‘Chocolate’ car regularization program to continue in 2023, AMLO announces; these are the requirements The regularization of ‘chocolate’ vehicles in 141 modules installed in 14 institutions of the country will continue next year.

schedule of regularization of irregular cars This will continue into 2023, President Andrés Manuel López Obrador announced this Thursday, December 29.

During the morning press conference, Rosa Isela Rodríguez, head of the program, presented a report on the project and explained that to date More than one lakh 47 thousand old vehicles of foreign origin have been legalized In 14 states of the republic.

Efforts to regularize old vehicles from abroad will continue during 2023, Next 1 January to 31 March, The 141 modules set up in 14 states of the republic will continue to work for all those who have not yet received the benefits of the programme”, indicated the official.

Following the announcement, it is expected that a decree authorizing the continuation of the program for three more months will be published before the end of this year.

for the regularization of the so-calledauto chocolateResources have been mobilized for 2 thousand 600 million pesos which are being allocated for paving and resurfacing roads in the entities where the program is implemented.

So far, the federal government has provided 676.1 million pesos Seven states that have already started paving roads and highways with these resources.

The states of the republic that will benefit from this program are,

According to Rosa Isela Rodríguez, the program has contributed to the safety, legality and improvement legal and marital certainty of thousands of Mexican families.

How to regularize a chocolate car in Mexico?

first step to Regularize Your Car Chocolate This is through the generation of an appointment through the website of the Public Vehicle Registry (Repuway) which you can find in this link,

You must have the following documents to request an appointment:

Requirements for regularizing the chocolate car

Once the appointment is made online, you will need to present yourself in the service module with the following documents: 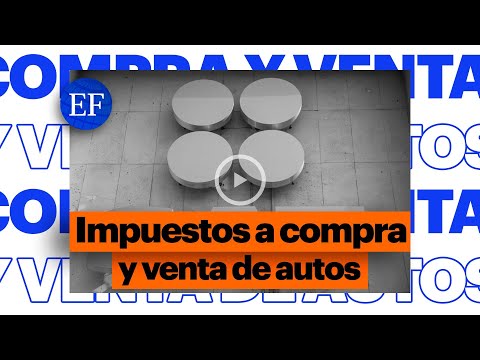