Cholesterol-lowering superfood, risk of diabetes and waist circumference, according to CSIC 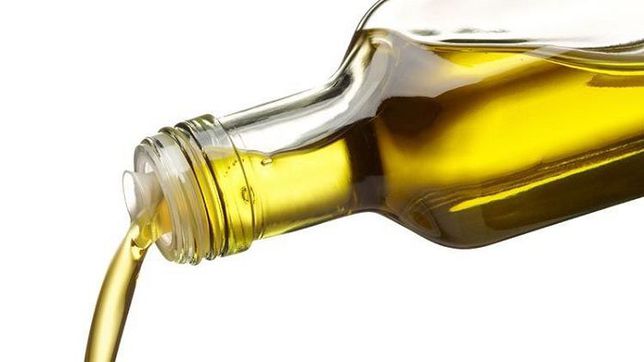 According to an investigation conducted by CSIC Institute of Food and Nutrition Science and Technology (ICTAN)Regular consumption of olive pomace oil can have positive effects on cardiovascular health and various associated maladies like diabetes and obesity.

Olive pomace oil is obtained from AlperuzoWhich is a product made from the residue of olives that remains after the extraction of virgin olive oil.

Spain is the world’s leading producer of olive pomace oil, An average of 120,000 tonnes per year, of which 85% is exported. This type of oil is characterized by its stability, usefulness and neutral taste, and its composition is rich in oleic acid and bioactive compounds of high nutritional value.

This is how pomace is obtained

Unlike virgin olive oil, which is obtained by natural pressing and filtering processes, must be subjected to pomace oil chemical processeswith solvents and their subsequent use sophisticated To make it edible like seed oil. Refined pomace oil is usually mixed with virgin olive oil to improve its taste and properties.

In the process it loses some of its properties, but retains power supply and much more oleic acidone of the people responsible for Lower LDL cholesterol and total cholesterol levels,

Pomace oil has one High content of natural antioxidants, such as chlorophyll, vitamin E and carotene. In addition, pomace oil contains oleanolic acidis, whose properties are antithrombotic and proven vasodilator.

it was celebrated a Improve blood lipid profile Subjects had lower levels of total cholesterol and low-density lipoprotein (LDL or bad cholesterol,

Olive pomace oil intake too Waist circumference has decreased significantly In the two groups analyzed, an essential marker in the evaluation of obese patients for its association with increased cardiometabolic risk, and Improved biomarkers related to insulin resistance and sensitivity.

It should not be forgotten that the Orujero sector is a leading model circular economy and zero wasteAs it transforms moist fatty pomace (alporjo) into value-added products, of which there are different biomass, compost and antioxidant compounds With applications in the pharmaceutical industry, such as Hydroxytyrosol and other phenols.