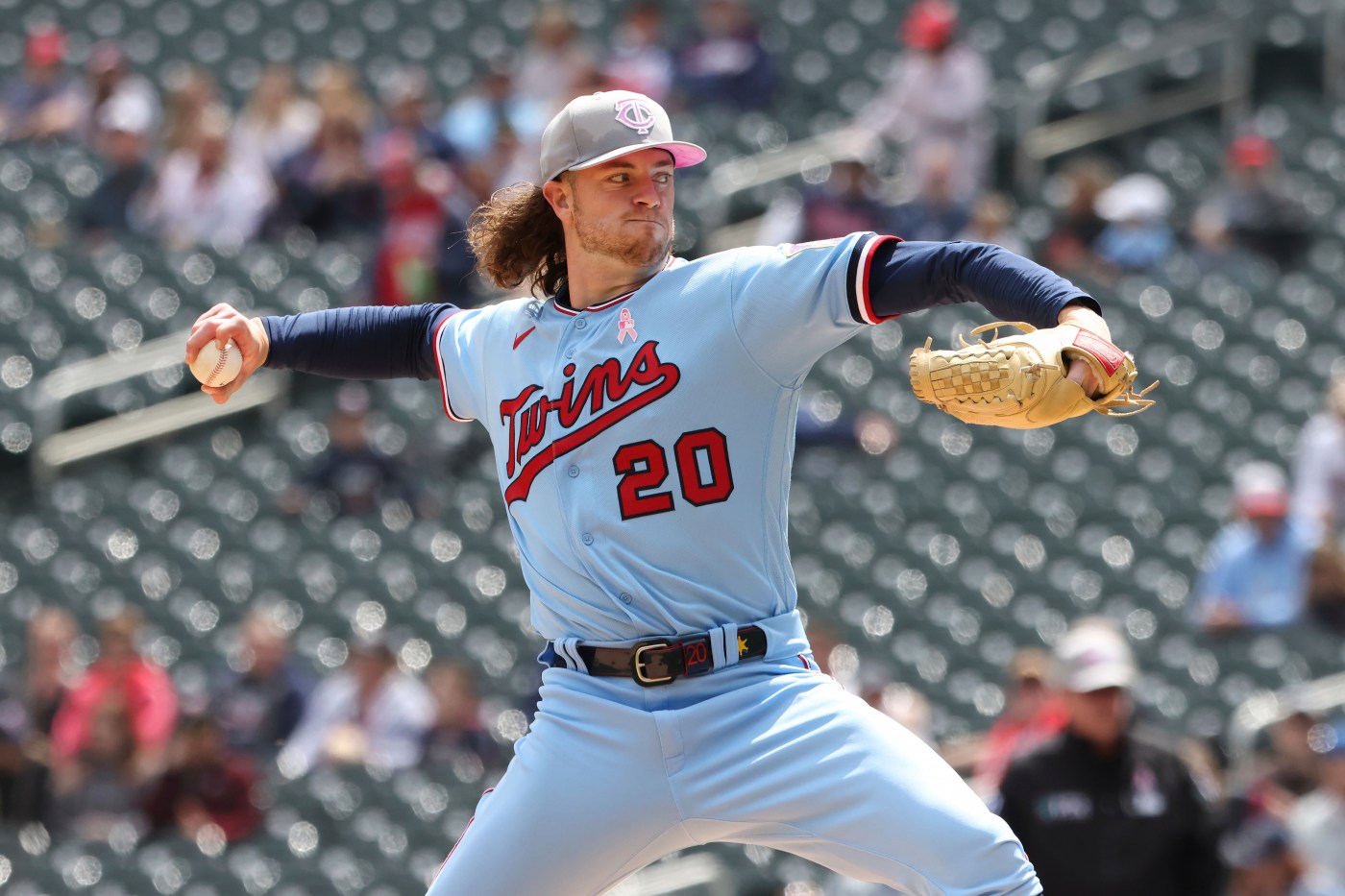 Oakland, Calif. – If it came to this, Chris Paddack was firm in his decision.

If he needed Tommy John surgery on his troubled right elbow, if he had to go through that whole procedure a second time—a physical and mental grind by all accounts—he wouldn’t try to go to rehab or any other route first.

He will have surgery.

On Wednesday he did.

Paddack, who had Tommy John surgery for the first time in 2016, had surgery again to repair a torn ulnar collateral ligament in his throwing elbow. This was done by Dr. Keith Meister in Dallas on Wednesday. His timetable for a comeback takes him to the next season.

“We need the best possible version of him, and Chris Paddack’s best possible version of himself is to be healthy and to do this process and rehab himself and come back in full force,” said manager Rocco Baldelli. “He’s a super-talented young man with a great work ethic, and I think he has an incredibly bright future with us. But the only way to get there is to just take over the business and get it done.”

The paddock, which the Twins acquired the day before opening day for Taylor Rogers with Emilio Pagan, left the Twins’ May 8 game when his elbow began to bother him.

Imaging and consultation with doctors revealed the need for a second Tommy John surgery.

At the end of last season, Paddack suffered a minor UCL sprain and received a stem cell injection in his right elbow to help correct the issue. He then built back up during the offseason and Derek Falvey, Twins president of baseball operations, said he reviewed his medical reports when he acquired the paddock and felt “really good” about where he was. Was.

“It’s one of those injuries that, unfortunately, you look around, most people have scars on their elbows or shoulders, especially on the pitcher,” Paddack said last week. “It’s just part of the business part, part of the sport now. People are throwing at 96 to 100 mph. Bodies shouldn’t be doing that. But you look on the other side, … people are strong, healthy, Coming back better than he has ever felt in his career.”

Paddack started five games for the Twins this season, posting an average of 4.03 earned runs and 20 runs in his 22 1/3 innings.

Now, he will begin an arduous rehab process that he is all too familiar with.

“It’s never easy going through these things. But you keep your head up, and you stay positive, and you go to work every day,” Baldelli said. “His job right now is to rehabilitate himself. And it gets a little long and a little monotonous at times, but he will get where he needs to be.”