Civic participation: the most pressing issues to include on the agenda of every Mexican 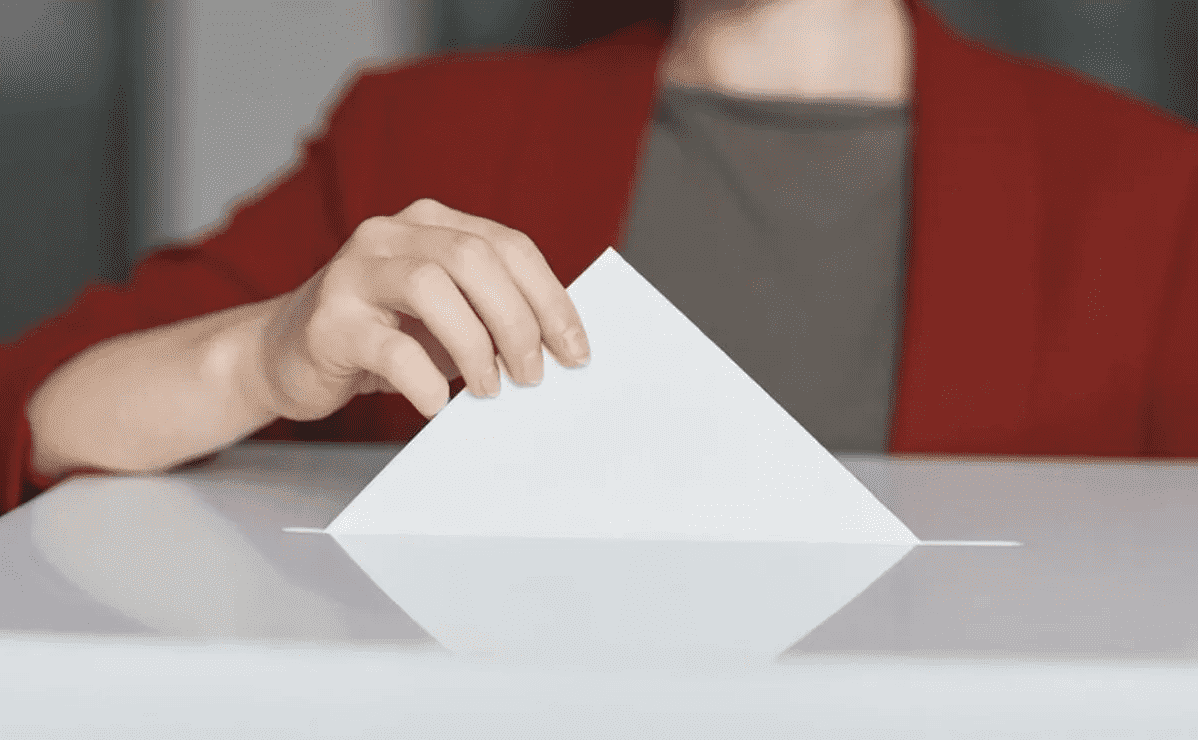 A diminishing civil society is bad for public policy, business, and personal happiness; Understanding happiness as an act of will (attitude) and civility (civic participation). Civic involvement can be expressed through voting and community service; It can also take the form of protests and popular discontent, which is now a common theme in many parts of the world. Face-to-face tactics for organizing protests have gained importance again due to concerns about possible retaliation for the vulnerability of social networks in terms of privacy and security. New forces of expression are being tested with new forms of repression. Despite this, we cannot leave our happiness in the hands of the government. Mayors, governors, presidents, deputies, senators, judges and representatives of institutions such as CNDH, INE, etc. They should present a clear and crystal clear account of their performance in fulfilling their campaign promises or meeting challenges that may arise in the course of their duties.

Major issues that affect and shape Mexico today should be at the top of the executive’s agenda. The government must urgently, clearly and parallelly address the issues of rule of law, economy and inequality. The gap that exists between the country’s modern productivity and its traditional regulated economy, while fighting systemic corruption that undermines social cohesion and political stability. As long as impunity continues for unscrupulous officials, eradication of corruption seems impossible. There is also the insecurity and large scale violence of organized crime which limits the development of the country. Another urgent factor is the economy without progress in its commercial diversification – 81% of our exports continue to go to the US – and low productivity due to the country’s gray economy, as well as little investment in training and research and development. In terms of infrastructure, it is necessary to have industrial policies that better distribute wealth and reduce these gaps. Human capital is another issue reflected in a shortage of skilled workers that hinders the country’s transition to high-quality jobs. The latter is part of the inequality in Mexico where 1% of the population own 43% of the nation’s wealth.

Dear reader,
Citizen participation is vital for our public servants to deliver on their election promises. Citizen asks, official answers. Morning is not a platform for accountability. Wise men did not seek it; And yet, removing the remnants of a good president from executive power will not be easy…. Despite Mexico with the remnants of exhaustion.