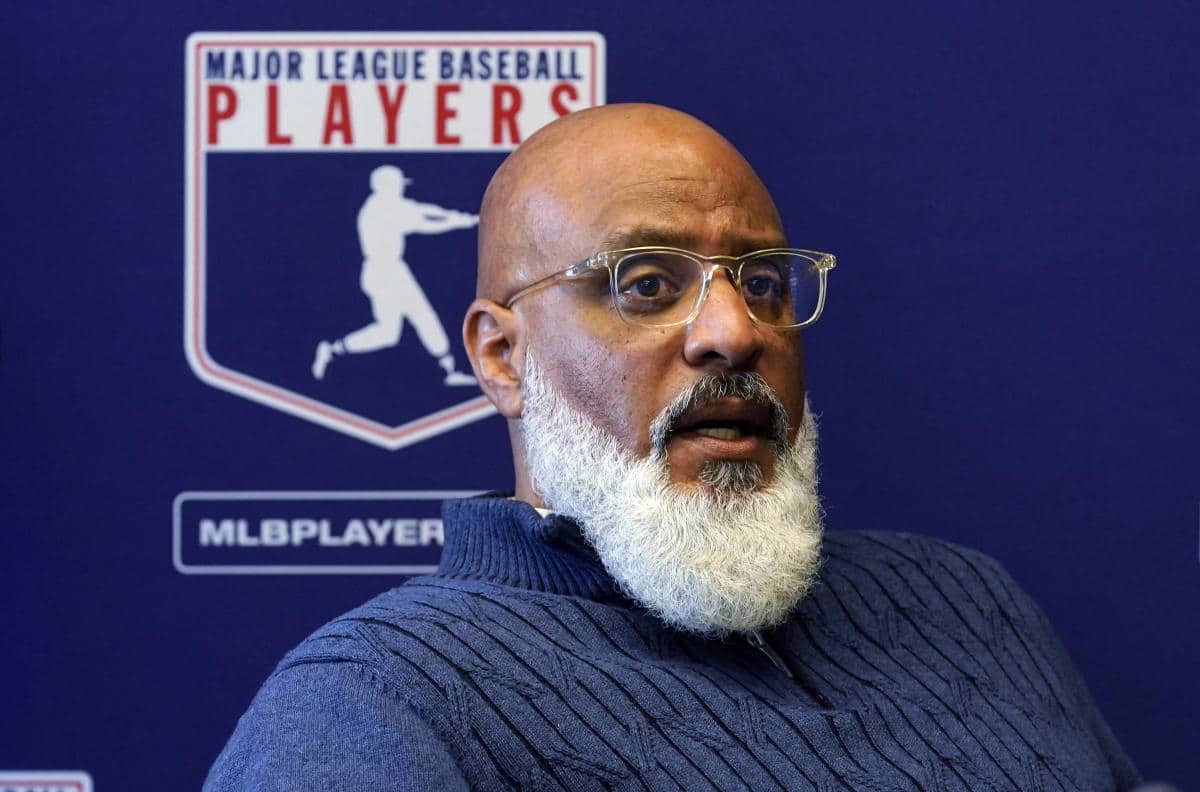 At age 50, he helped the union navigate tumultuous times, including a pandemic-shortened 2020 season and the new labor agreement in March that not only saved the 162-game season, but also helped players and Seen as a minor victory for his pocket.

Now, there is relative calm during the off-season that hasn’t been seen in years.

“The preparation for the next deal never ends,” Clarke said.

Clarke was in Arizona on Wednesday, going from one MLBPA winter meeting to the next. Two days ago the union voted to extend Clarke’s contract until 2027 and he will lead the players through the entire current collective bargaining agreement, which expires in December 2026.

“I’m grateful for the opportunity,” Clarke said. “I am honored to be in the position of being able to advocate for the players.”

Now that Major League Baseball’s finances are in place for the next few years, Clarke will turn his attention to adding more than 5,000 new members. Minor league players voted in September to join the MLBPA in hopes that they would get better pay and playing conditions.

Clarke, who played 15 years in MLB, acknowledged that the situation hasn’t improved much since he was in the minor leagues in the 1990s. He assured that he had the support of the MLB members in the union because most of them had spent time in the minors.

There are many problems to attend to.

“Salary is one of them. It’s one that jumps off the page and people deal with the minor league system from top to bottom,” Clarke said. “Plus there are many things: housing, food, training.”

Players with major league contracts have an average salary of $4 million and a minimum of $700,000, but minor league salaries are much lower.

Some argue that these low salaries make it difficult to attract the best players to professional baseball.

Clarke took over the reins of the union in 2013 after the death of Michael Weiner. Clarke led labor talks in 2016 before helping hammer out the most recent agreement in March after a 99-day lockout.