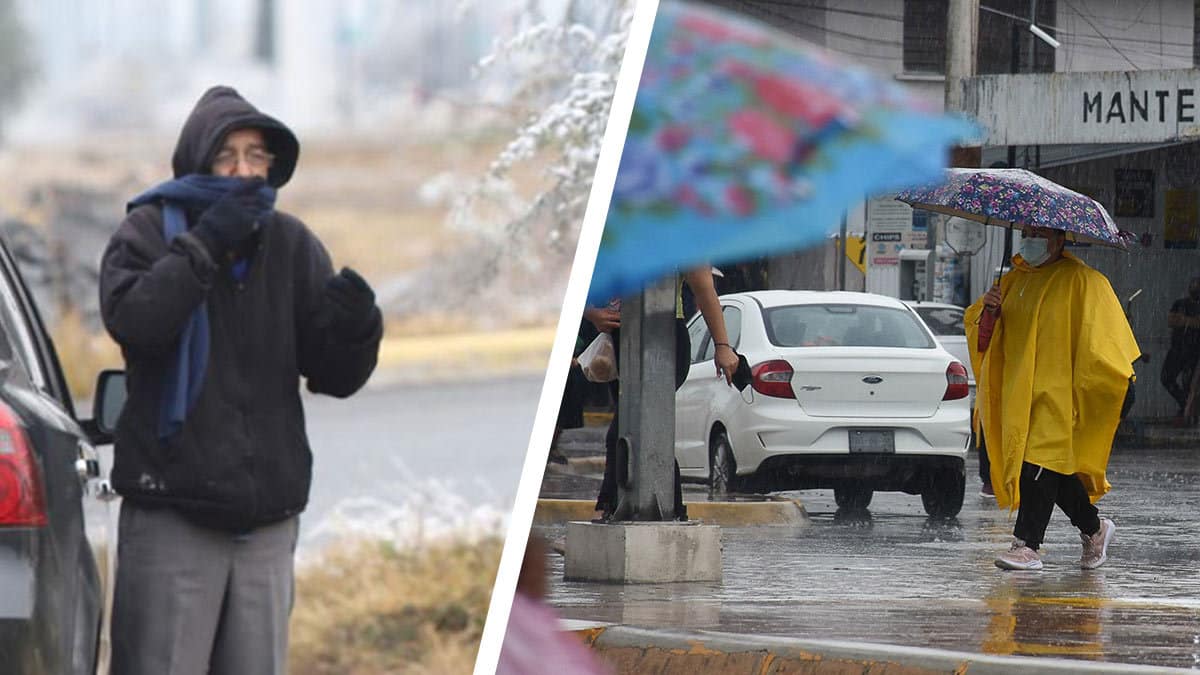 Weather Forecast For this Sunday December 4 indicates that the frontal system will extend with stable features to the northeast of 13 MexicoScattered rain and showers as well as dense fog in Coahuila, new lionTamaulipas and san luis potosi,

Similarly, cold air mass will produce front related cold to very cold morning weather on Mesa del Norte and Mesa Central. For its part, the pull of moisture caused by the subtropical jet stream will produce rain and showers over the Baja California Peninsula, Sonora, Chihuahua and Durango.

Minimum temperature of -5 to -10 °C with frost in hilly areas:

On the other hand, a low pressure channel to the southeast of Mexico and moisture penetration from the Gulf of Mexico and the Caribbean Sea will continue to bring rain and heavy rain to the east and southeast of the country, including: Yucatan PeninsulaVery heavy rain at times in Veracruz and Chiapas.

Rain forecast for this 4th December

Finally, an anticyclonic system in the middle levels of the atmosphere will cause warm evening atmosphere West, central and south of the national territory, including the Valley of Mexico.

The maximum temperature is expected to be 35 to 40 degree Celsius SonoraSinaloa, Nayarit, from JaliscoColima, Michoacán, guerreroOaxaca and Chiapas.

Also, in Baja California Sur, veracruz (South), Tabasco, Campeche, Yucatan and Quintana Roo, temperatures are expected to be between 30 and 35 degrees Celsius.

In the morning, very cool to cold conditions and fog coasts are forecast in the higher reaches of the Valley of Mexico.

In the afternoon, skies are forecast with scattered clouds, with no chance of rain in Mexico City and a chance of scattered showers that could be accompanied by electric shock in the State of Mexico.