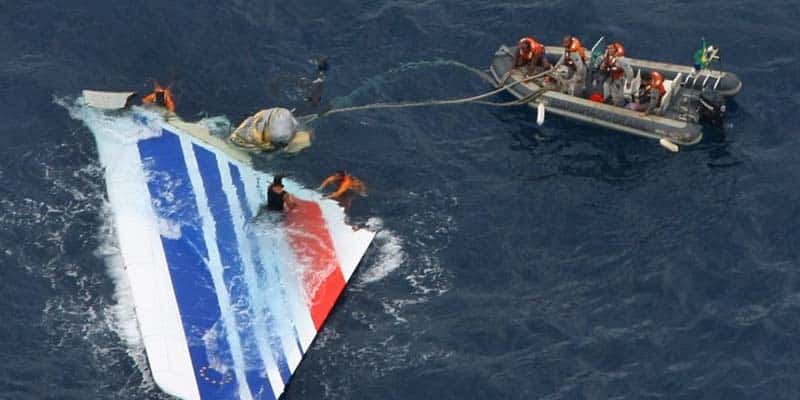 After eight weeks of hearings, the trial against manufacturer Airbus and airline Air France for the crash of the Rio-Paris flight faces its final stage this Wednesday with final arguments from the French public ministry.

On 1 June 2009, aircraft AF447 crashed into the Atlantic Ocean, about four hours after taking off from Rio de Janeiro. Her 216 passengers and 12 crew members lost their lives in this tragedy.

“Your court will have to bring out the truth, the truth of justice, whether or not it will bring to the fore the criminal responsibility of Air France and Airbus,” prosecutor Marie Dufork told a packed court at the Paris Correctional Court.

Although the investigating judges dismissed the case in 2019, relatives of the victims and the pilot unions appealed, and in May 2021, the courts sent both companies to trial for involuntary manslaughter.

The second prosecutor, Pierre Arnaudin, detailed the “contributing factors” to the crash in order to determine whether Airbus and Air France made mistakes related to the tragedy.

According to expert reports, the freezing of the pitot speed probe caused disturbances in the speed measurements of the Airbus A330, which distracted the pilots until they lost control of the aircraft.

To the appeals court, which reversed the dismissal of the case, Air France did not implement “adapted training” or the necessary “information” so that pilots could “react” to this technical failure.

Airbus has been judged to have “underestimated the seriousness” of the speed check failures by not taking the necessary steps to notify the crew immediately or train them effectively.

Failures in these checks multiplied in the months preceding the accident. After the catastrophe, the model had changed all over the world.

The tragedy also prompted other technical modifications in the field of aeronautics and a reinforced training to make up for the loss of altitude and the stress of the crew.