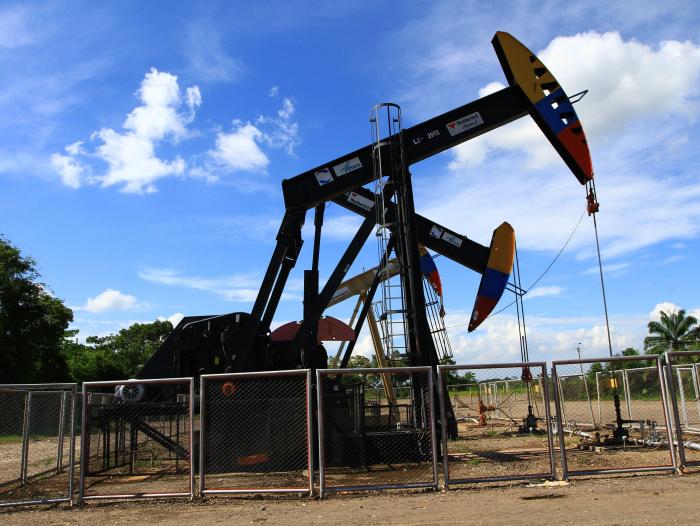 Individual countries have slowly abandoned the idea of ​​’giving up’ oil, but Colombia is going the opposite way

Oil production has created a buzz in the world, as there is talk of moving away from fossil fuels by 2022. However, the larger countries have gradually abandoned the idea.

Petrol prices, will they skyrocket in 2023? 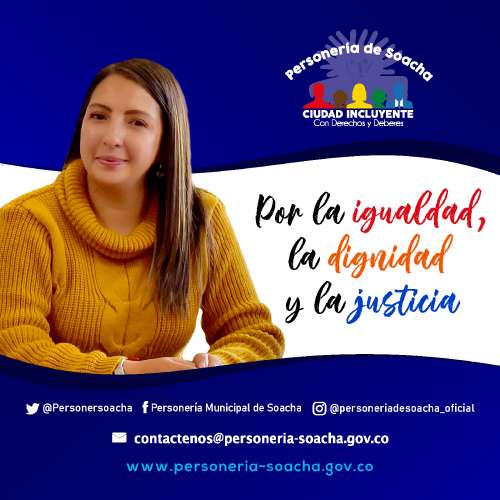 Such is the case of the United Kingdom, which ended the ban on production shale gasLike the United States, as it tells drilling companies to increase extraction.

However, the picture is different in Colombia, as the country’s first leftist president, Gustavo Petro, has taken actions that will displace the country as the third largest producer in Latin America.

What’s next for the oil and gas sector in Colombia?

Before the end of the year, the Colombian president launched this question, for which he received hundreds of criticisms on social networks.

The deadly cold in the US and Canada is a reflection of the climate crisis caused by increased consumption of coal and oil. It is the main problem of humanity and it has the potential to wipe out the human species.

There is a solution. what do you think it is? https://t.co/x71vSd1FWo

Likewise, the project with which he seeks to increase taxes for energy exports and his work to ban fracking in Colombia are remembered.

Faced with this situation, the Colombian Petroleum Association has shown its concern as it may lead to less investment in the industry.

Meanwhile, users of social networks remember these figures and call for careful decision-making. 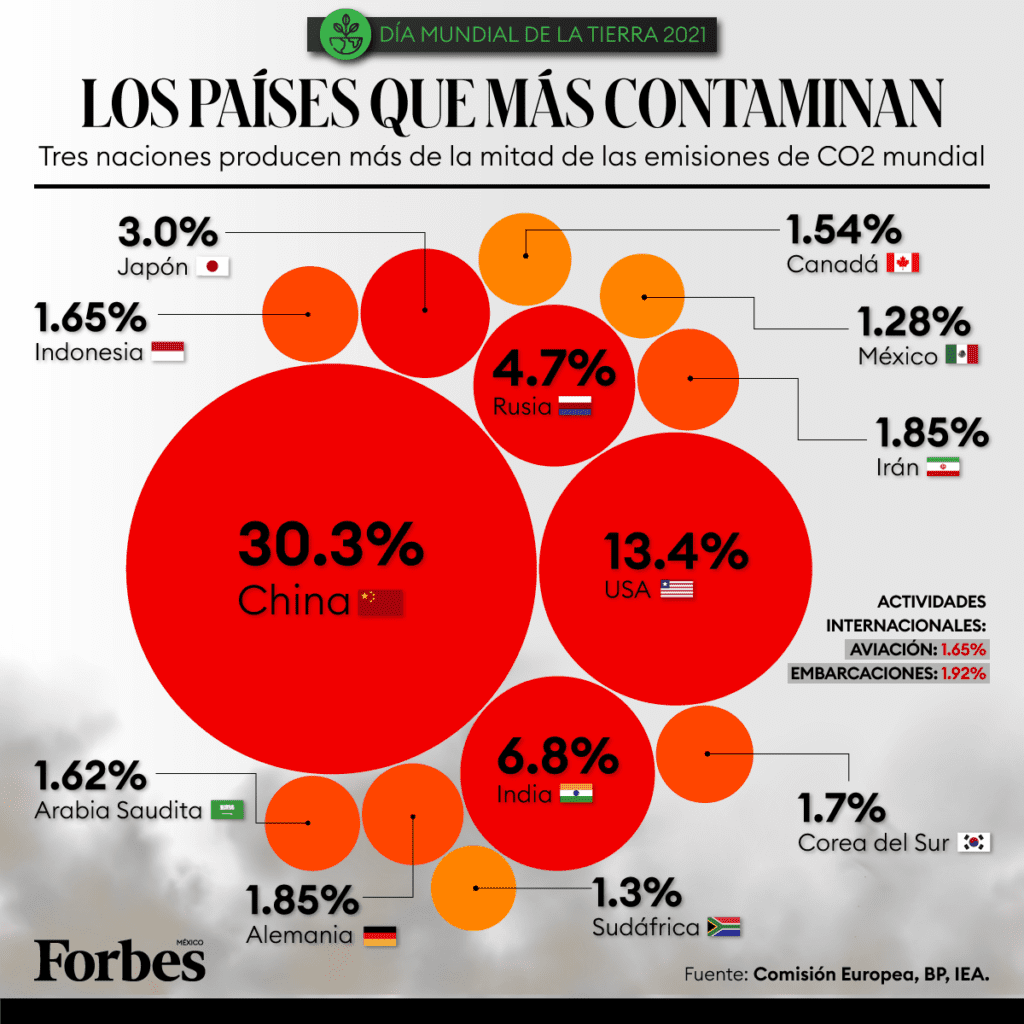