Column by Yamil Tala: The health wait that must stop – Nation World News 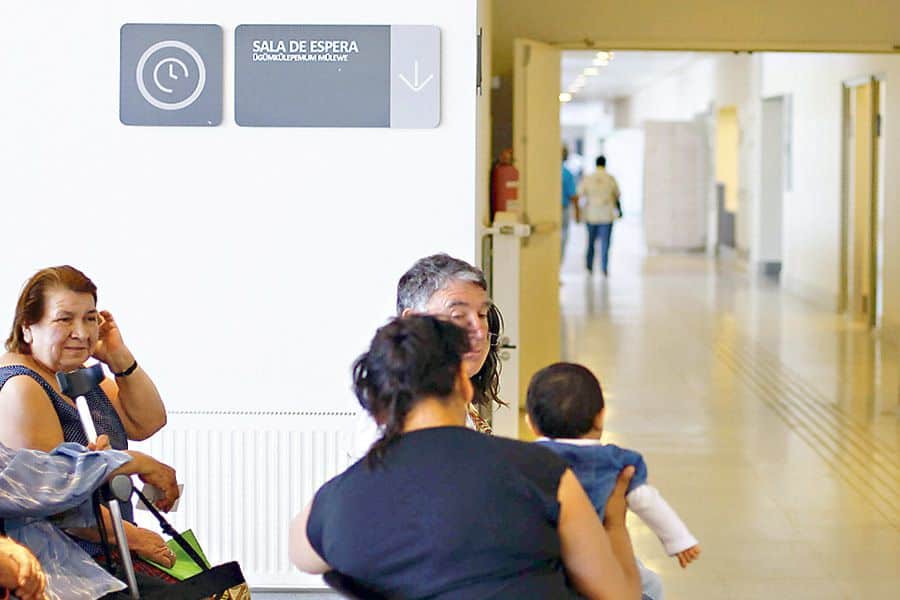 According to estimates from the National Institute of Statistics, health is a key to understanding the quality of life of individuals, especially the elderly, who represent 18.1% (3,598,554) of the population in Chile. Of these, 84.6% are affiliated with FONASA. And they are currently on a health waiting list.

Those most affected by weighting are those who should be treated as a priority at the country level, like the youngest. And it is that people 80 years of age or older represent the highest percentage of people on the waiting list. There are a total of 13,356 people waiting for GES opportunities, which is 19% of the total delay.

Not only are there large age differences in waiting, but delays are also disproportionate for men and women. Although the data does not show an age breakdown by gender, there is a higher proportion of women on the waiting list: 63.8% of the total. A similar trend should be observed in the population over 60 years of age.

Efforts should be made to reduce the waiting list for older people. Lives are at stake here. Waiting list deaths increase year-over-year: In the first half of 2021 alone, there were 1,526 older adults who died while waiting for GES, which accounts for 88.1% of those who died from this cause.

With this background on the table, the Ministry of Health should have a strategy focused on this age group within its plan to reduce waiting lists. What may not happen is that they are perceived to be underrepresented, or that waiting list reduction is uneven, relegating them to the background.

This presents challenges in terms of public health policies both in the medium and long term, which are not happening and must be accelerated, because Chile is experiencing an aging process and as we all know , This will cause more than a third of the population to be 60 years or older by 2050. As a country, we cannot afford to let the elderly remain on waiting list lines.