Competition for Sheinbaum? Opposition exposes Maru Campos as ‘Corcholta’ until 2024 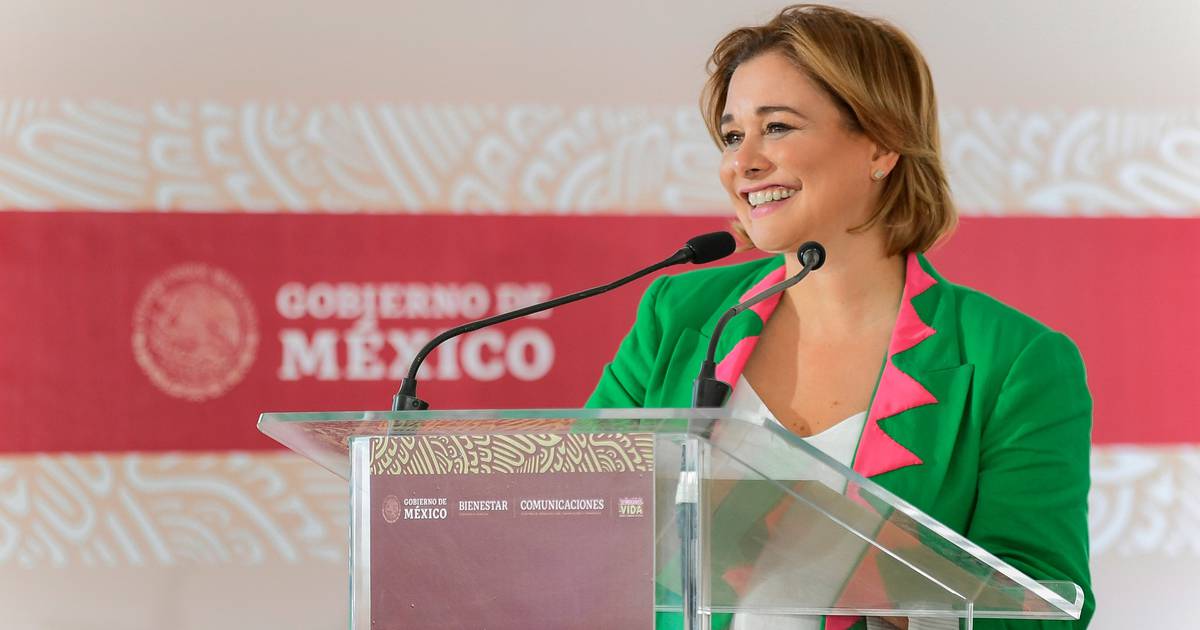 Las Senator Claudia Ruiz-Masieu (PRI) and Kenia López Rabadán (PAN) proposed the governor of Chihuahua, Maru Campos, as the “ideal” candidate to compete for the presidency of the republic in 2024.

During her participation in a symposium entitled “No + Violence Against Women” held in the capital of Chihuahua, in which deputy Margarita Zavala also participated, she affirmed that Mexico is ready for a woman’s rule and Maru Campos is the ideal for it. apply for the position.

Maru Campos, the first female governor in the history of Chihuahua

Three months ago, PAN member Maria Eugenia Campos Galvan protested as the first female governor In the history of the state of Chihuahua, for the period 2021-2027.

“Today a new story begins. A story in which unity ceased to be a discourse, and became a form of governance, a new way of doing government,” he said in his protest.

In the midst of his crackdown on finance matters, he promised that in three years he would reduce state fiscal deficit, Reduction in short-term debt, initiation of an aggressive budget adjustment program, and greater viability of the pension system.

He said that it will be actively promoted public and private investmentThe search for technical assistance with multilateral organizations, the refinancing of stock market debt, the regulation of own income, the active management of tax federalism, and the creation of a council that seeks the best tax policies.

Campos Galván assures that sThe government will be humanitarian, In which health will be a priority through timely and quality care for the population, along with boosting coverage and medical access, supply of medicines.

In addition, he said the renewed strategy would bring back dignity to the police forces through coordination of the efforts of the municipal and federal commands, “We are going to restore peace in the state,” he said.