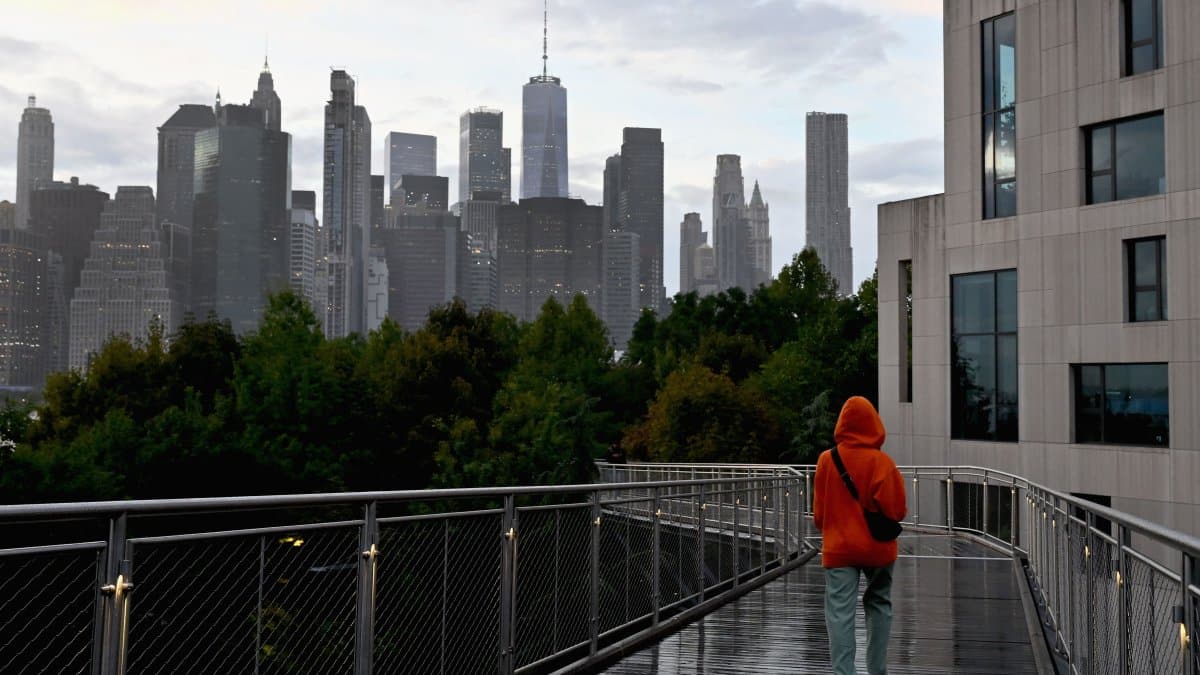 NEW YORK — On Wednesday, ConEdison crews restored power to thousands of New York customers who lost power after strong winds and rain this afternoon and evening.

The power company reported that 9,200 customers were affected by the storm, most of them in Queens. The county saw 7,300 outages this afternoon, more than any of New York City’s other four counties.

Crews are currently working to restore service to the 5,900 New York City and Westchester County customers that are not yet available.

Most of the Queens customers who lost service were in the Whitestone, Flushing, Elmhurst and Middle Village areas.

Con Edison restored the 925 outage in the Whitestone area at 3:40 p.m. The outage, which was due to fallen wires and faulty equipment, was restored through remote switching at 7:04 p.m.

In Flushing, 1,136 customers who had lost service just before 4 p.m. due to downed wires were restored via remote switching by 7 p.m.

More than 5,100 customers were affected in the Middle Village and Elmhurst areas just before 6 p.m. Crews are working to restore those customers and ConEdison expects to have them back in service later tonight.

Crews have restored service to 6,400 customers in Westchester County and are working to restore another 700. Sleepy Hollow, North Castle and Yonkers were among the worst affected areas. Restoration of all customers in the county is expected by Thursday.

The storm downed power lines, causing customers to lose service. Con Edison urges the public to stay away from power lines as they may be live.

For your safety, ConEdison personnel may protect the down line until repairs are made by crews. Company employees may be in unmarked cars but they have Con Edison identification.

If you see a downed power line, report them to your local police department or Con Edison by calling 1-800-75-CONED. Do not touch downed wires with your hands or any objects.

Con Edison offers these safety tips for the public in the event of a power outage: