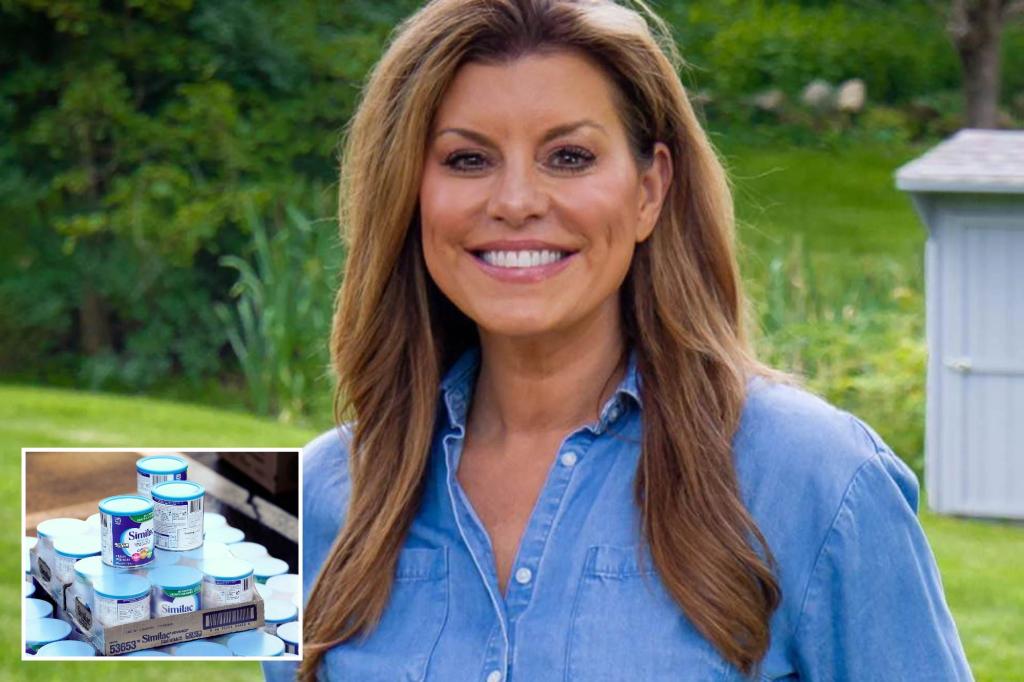 Amid a nation-wide baby-formula shortage and price gouging from private online sellers, a Congressional candidate suggested parents make their own, challenging federal rules and countless doctors who say homemade concoctions can harm infants.

“Who cares if the (Food and Drug Administration) says don’t make your own formula – They aren’t doing anything to fix the formula shortage! And – our babies need quality formulas,” tweeted Liz Joy, the sole Republican running in the Capital District race.

The FDA claims homemade formula can be easily contaminated and not include the critical nutrients growing infants need, both of which can be life-threatening.

Joy, a 53-year-old mother and grandmother, said she’s never had to make her own formula but sympathizes with the droves of parents who can’t breastfeed or find products such as Enfamil or Similac on store shelves.

“Mothers have to feed their babies, and they don’t have time to wait for our government a week from now to sit down and have a committee hearing on what they should do,” she told The Post.

Read Also:  Former jail boss Vicky White may be getting help from ex-inmates while on the lam: official

The recipe Joy promoted came from the parents blog wehavekids.com and listed the ingredients only as evaporated whole milk, water and granulated sugar or Karo syrup. It also said parents can substitute rice milk for lactose intolerant babies as long as they add vitamin drops.

The blog has since removed the recipe from its site.

There was a similar instance on Facebook where a Missouri mother posted an old DIY recipe from the 1960sand the social media giant labeled it as “missing context” based on fact-checking from the Poynter Institute.

Homemade formula has been around for generations, long before mass production and government mandates, but medical experts say the makeshift meals shouldn’t be considered anywhere near a good option.

Dr. Jayne Charlamb, the director of Breast Health and Breastfeeding Medicine at SUNY Upstate Medical University, said it’s understandable why people might try making formula at home these days, but it is not a viable alternative.

“With homemade formula, if you put too much nutrients in, that can harm a baby’s kidneys and liver,” she said. “There could also be too little iron, too little calcium, too little protein.”

Charlamb said the best substitute is donor milk from a milk bank and that formula feeding can stop after one year.

The country-wide baby formula shortage took shape when Abbott Nutrition halted production at its plant in Michigan after recalling products because two infants had died from bacterial infections. It’s not certain the bacteria came from the plant, the Associated Press reported.

“I realize Abbott, one of the largest baby formula plants, had to be shut down, but that was in February,” Joy said. “There’s no reason that it should still be shut down.”

Chris Brown hits back at new rape claims, paying him $20M. Said ‘bull**t’ after being sued for