CONMEBOL: Copa America is viable in America; to be defined soon 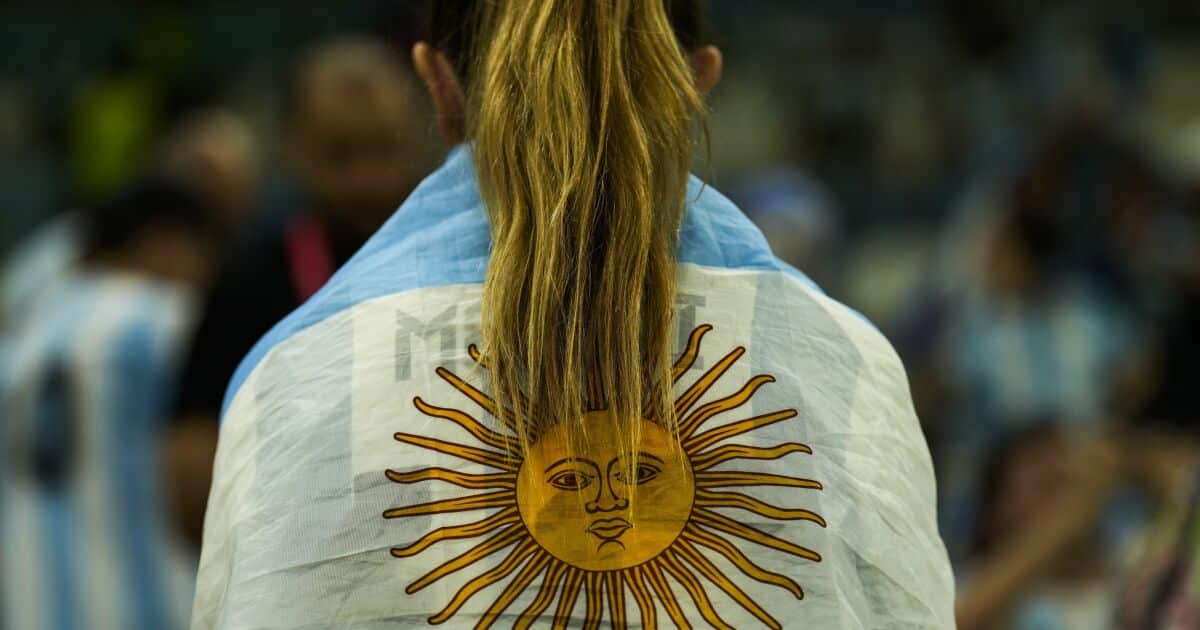 CONMEBOL president Alejandro Dominguez acknowledged that “ongoing” talks are underway with CONCACAF to jointly contest the 2024 Copa America in the United States and announced that a decision on the next venue for the historic event would be made “soon”. Will be done.

Speaking to reporters on Sunday after paying tribute to Pele in Doha, the South American leader said: “We are in constant dialogue.” “It is possible that we may find a good sports outlet for South America.”

Although Domínguez clarified that “we don’t have anything signed today”, the United States emerged as the most viable option after Ecuador resigned from the organization of the Copa America within two years, which would be part of the ten-nation rotation. According to CONMEBOL. The South American country cited problems of insecurity.

At the same time, the United States, Mexico and Canada – co-hosts of the 2026 World Cup – are particularly interested in playing against teams from other confederations to remain competitive, as they will not play qualifiers.

“It is not just a question of money, which is important. But above all finance is football. We believe we have to have an open mind to find the best offer for South American football”, explained Dominguez. “There are many offers in South America and outside South America,” he said without giving further details.

CONMEBOL’s president announced that the next venue for the oldest competition at the national team level “will be defined soon.”

On the other hand, Dominguez clarified that there is still no set date for the start of qualifiers for the next World Cup in South America.

“It is up to the presidents (of the ten federations), they have to consult their teams and clubs. When they agree, we will set a date,” he concluded.

South America will have six straight spots for the World Cup and another for playoff contention.