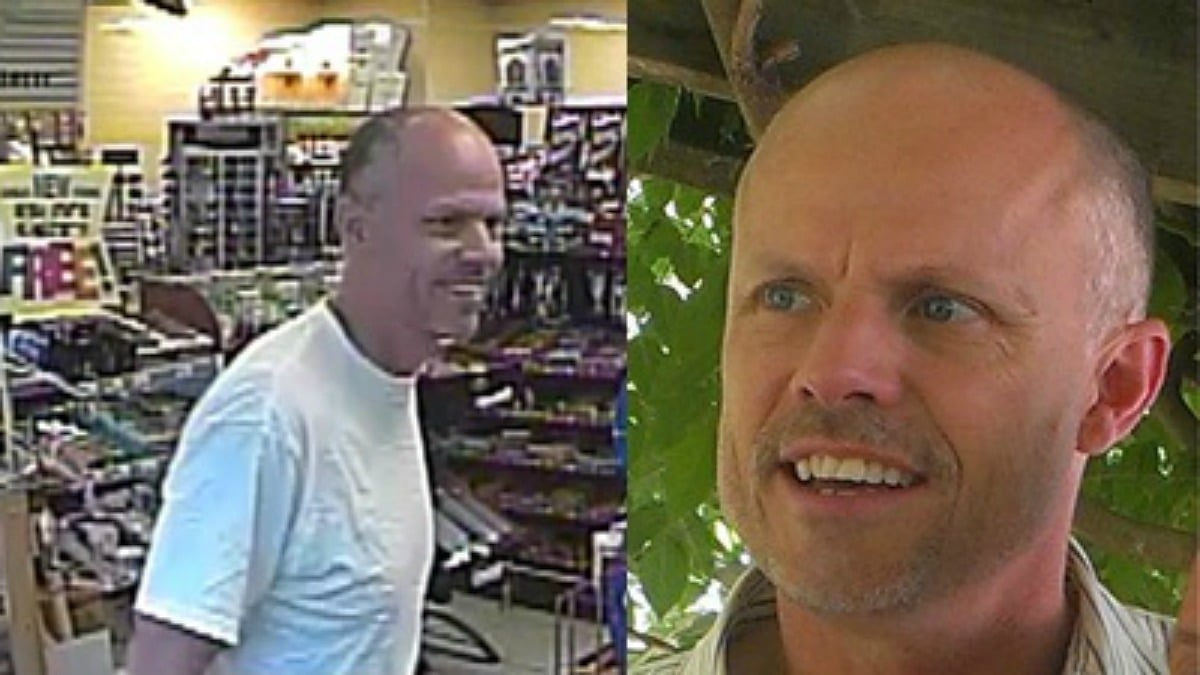 NEW YORK — A Newtown man who had been missing for nearly 10 years was found dead in New York earlier this week and investigators said he was living under a different name while he was missing.

Officers in Newtown received a call to investigate Robert Haugland on July 29, 2013, after he failed to pick up a family member at the airport and also did not turn up for work that day.

During the investigation, authorities said they found the family car and Hoagland’s wallet, medication and cell phone at the family’s home. He was last seen at a petrol station on Church Hill Road on 28 July 2013.

As the investigation remained open, it was watched and investigated nationally.

Authorities said Hoagland’s disappearance attracted a lot of media attention and was featured in a series investigation Discovery Call Disappeared.

Police said the New York Sheriff’s Department had responded to the untimely death of a man at a home in Rock Hill, New York. They were initially unable to identify the man, but found documents bearing the name of Robert Hoagland.

Detectives said they later learned that Hoagland was not in Newtown. Investigators from both police departments met and confirmed Hoagland’s identity.

His remains were taken to the Sullivan County Coroner for an autopsy to determine the cause and manner of death. Officials said there were no signs of foul play.

According to investigators, Hoagland had lived in Sullivan County since November 2013 and used the name Richard King.