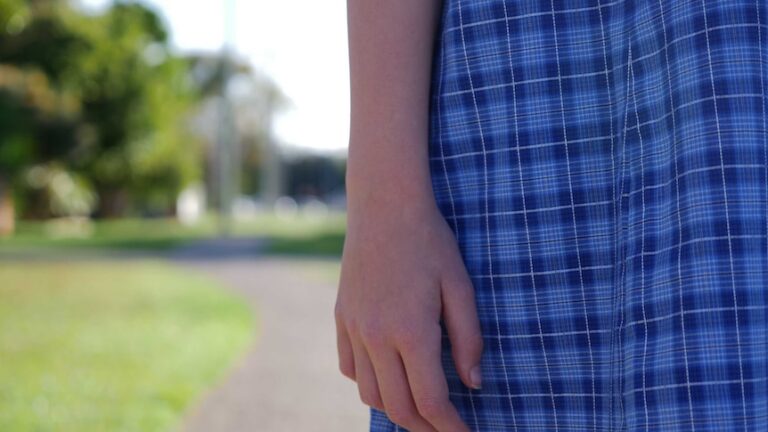 Education on consent will be made mandatory in all Australian schools, after state and federal ministers unanimously agreed to enshrine it in the curriculum.

One of the women behind the push for consent to be made a compulsory topic in the classroom is Chanel Contos, a former Sydney private school student.

In February 2021, Ms Contos polled her Instagram followers and asked if they or someone close to them had been sexually assaulted by someone when they were at school.

After more than 200 people responded with “yes” in just 24 hours, Ms Contos launched an online petition calling for more holistic and earlier consent education in Australia.

The petition has since gained 44,000 signatures, with more than 6,600 people sharing their stories of sexual assault.

“This monumental change has only been made possible because of the tens of thousands of voices that have supported this movement,” she wrote.

Ms Contos wrote that the new curriculum would incorporate “comprehensive consent education”, including an understanding of gendered stereotypes, coercion and power imbalances.

Education ministers are due to meet in April to finalize the new curriculum, which is set to be taught from the 2023 school year onwards.

However, he said, there was “unanimous agreement” across all jurisdictions on the need to include consent-based education within the curriculum under health and physical education.