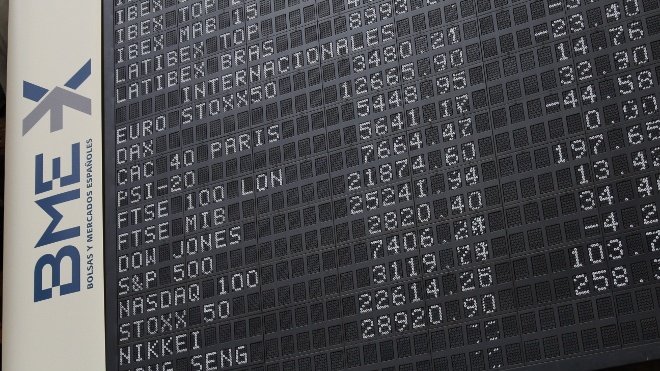 Credit Suisse has maintained Santander’s target price of four euros per share and reiterated its ‘overweight’ rating, following the Spanish banking group’s publication today of “strong results” for the second quarter of the year.

Swiss bank analysts have highlighted that diversification continues to play in favor of Santander, which has presented results for the first half of 2022 that exceeded market expectations.

The firm highlights that the increase in official interest rates in Brazil is, for the time being, negatively affecting banks in that geography, given the “strong” monetary sanctions, which have increased financing costs. An increase in loan prices earlier will help improve margins.

Read Also:  He warns that 60 percent of coffee species are at risk of extinction

However, he pointed out that the negative sensitivity to rate hikes should begin to reverse “soon”, which would lead to an increase in net interest margins in the third quarter, and particularly in the fourth quarter of 2022.

Regarding the quality of the asset, he has indicated that it is “resilient”. In Brazil, crime rates have increased, although forecasts of the cost of exposure remain in the range between 4% and 4.5%.

In addition, Credit Suisse has highlighted that “good” levels of unemployment in the developed markets in which it exists, primarily in the United States, Spain, the United Kingdom, and Portugal, reflect positive growth in bank costs. “Based”. The risk, which at the end of the semester it was 0.83% for the whole group.

On the other hand, the firm has warned of potential risks in Poland, where the bank has increased debt-loss provisions for mortgage portfolios denominated in Swiss francs. Additionally, the Polish government has approved a mortgage moratorium, which would mean less interest income for the country’s banks.

49ers in West Virginia: Why Ayuk is splitting with Sherfield, plus Dibo’s climb and RB rotation