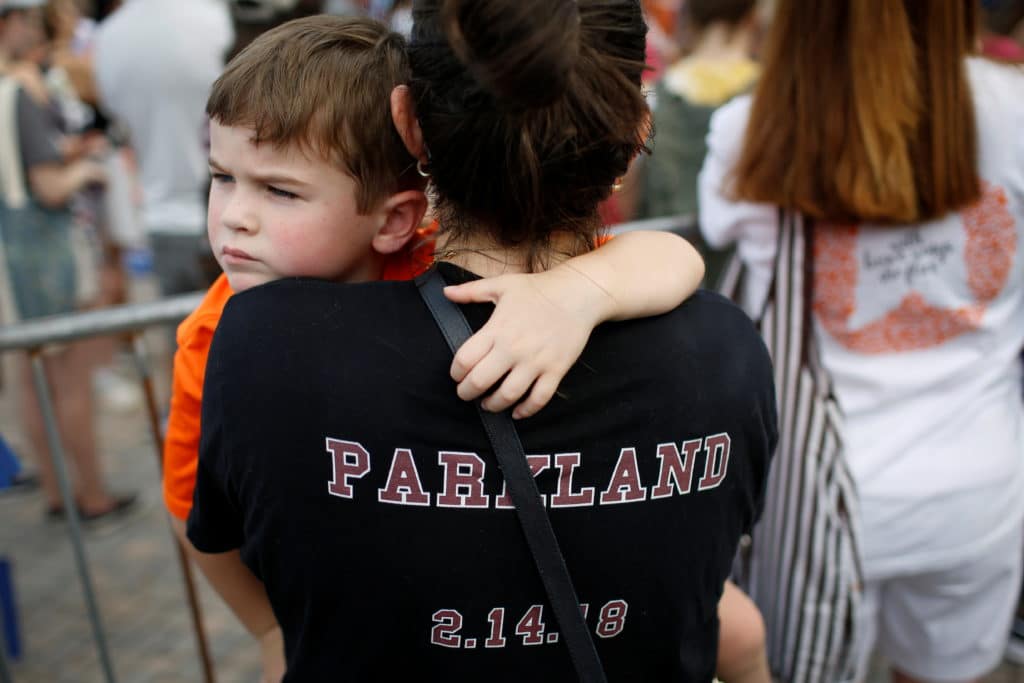 Cruz, 23, pleaded guilty last October to 17 counts of first-degree murder at Marjorie Stoneman Douglas High School in the deaths of 14 students and three staff members, and is only contesting his sentence. Juries must decide whether she receives death or life without parole.

The panel of seven men and five women, backed by 10 alternates, will hear from lead prosecutor Mike Satz, who is expected to highlight Cruz’s brutality as he stalked a three-story classroom building, firing his AR-15 semi-automatic rifle. in the corridors and in the classrooms. Cruz would sometimes walk up to wounded victims and kill them with a second volley of gunfire.

Around 50 family members of the victims were in the courtroom, sitting together in a cordoned off section. It was unclear if anyone besides his defense attorneys was there to support Cruz. The Stoneman Douglas alumnus’ trial, expected to last about four months, was supposed to start in 2020, but the COVID-19 pandemic and legal fights delayed it.

Defense attorneys won’t say when they will make their opening statements: at the start of the trial or when they begin making their case in a few weeks. The latter strategy would be rare and risky because it would give the prosecution the only word before jurors examine shocking evidence and hear harrowing testimony from shooting survivors and victims’ parents and spouses.

If lead advocate Melisa McNeill gives her statement, she will likely emphasize that Cruz is a young adult with lifelong emotional and psychological problems who allegedly suffered from fetal alcohol syndrome and abuse. The goal would be to temper jurors’ emotions as they listen to the prosecution’s case, making them more open to considering the defense’s arguments later.

The Parkland shooting on February 14, 2018 is the deadliest to come to trial in US history. Nine other gunmen who killed at least 17 people died during or immediately after the shootings, either by suicide or by police shooting. The suspect in the 2019 killing of 23 people at a Walmart in El Paso, Texas, is awaiting trial.

After the openings, which are limited to 90 minutes each, the prosecutors’ first witness will be called. They haven’t said who it will be.

It is the first death penalty trial for Circuit Judge Elizabeth Scherer. When jurors finally get the case this fall, they will vote 17 times, once for each of the victims, to recommend capital punishment.

Each vote must be unanimous; a non-unanimous vote for any of the victims means that Cruz’s sentence for that person would be life in prison. Jurors are told that in order to vote for the death penalty, the aggravating circumstances that the prosecution has presented for the victim in question must, in their judgment, “outweigh” the mitigating factors presented by the defense.

Regardless of the evidence, any member of the jury can vote for life in prison for mercy. During jury selection, the panelists said under oath that they are able to vote for either sentence.

UFC 263: Adesanya and Vettori get their match