Croatian Workers: Has The “Great Resignation” Trend Reached Us? 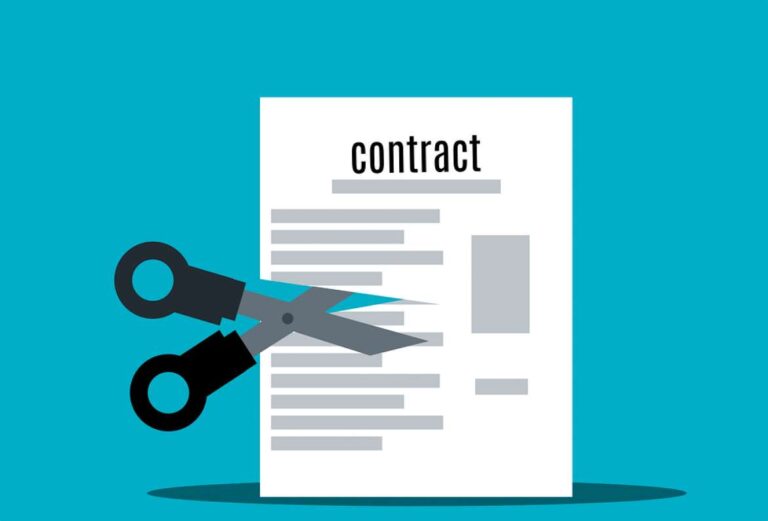 February the 24th, 2022 – The Great Resignation, or as it is also often referred to, “The Big Quit”, is a trend among employees who, in large numbers, leave their jobs voluntarily to find their places elsewhere under the sun . Is this affecting Croatian workers, too?

As Poslovni Dnevnik writes, this has been stated by the MojPosao/MyJob portal, which investigated whether this phenomenon had reached Croatian workers yet. The survey was conducted on 800 employees and 26 employers, who asked if they had thought more about stepping down in the last year than before the coronavirus pandemic which altered life as we knew it completely.

As many as half of the (51%) who had a job in the last year in that period resigned and changed their work environment. Only every third person (36%) had a secured second job at the time of them, while two thirds of them left a secure job without having “Plan B” at all. In the same period, as many as 88% of surveyed employers said they noticed an increased rate of Croatian workers leaving under their own steam. Men (54%) appeared to be more likely to resign than women (49%).

They most often resigned because of bad interpersonal relationships, that is, because they felt that the company didn’t appreciate them enough. In third place is too low a salary, followed by the bad impact of work on health and the impossibility of professional advancement, ie the acquisition of new knowledge and skills.

On the other hand, employers are convinced that the main reason for the departure of their employees lies in low wages, feelings of underestimation/unappreciation and better offers from other employers (although this reason was stated by only 16% of Croatian workers).

Compared to the pre-pandemic period, employees were increasingly considering quitting due to feelings of underestimation/unappreciation and job saturation, while once the most important factors in deciding to leave a company such as receiving a better offer and low pay fell very much into the background. Women resigned to a slightly greater extent than men did citing poor interpersonal relationships, while men appear more likely to leave employers due to job saturation, large amounts of overtime and dissatisfaction with the company’s management.

Observing the level of education, Croatian workers with a university degree leave more often because of burnout and poor management than those with higher and secondary education do. Although slightly more than half of the others (53%) stated that the pandemic didn’t affect their decision to resign, a large number of people (47%) have just started thinking about a career change in the last two years, primarily due to the changed situation in companies (working conditions, interpersonal relationships, etc.).

What does the future hold?

Half of the jobs (50%) intend to change jobs within the next year, and men (53%) are slightly more inclined than women (48%). One in two people think more about quitting now than they did two years ago (51%), a fifth (22%) do the same as before, while 27% of today are less likely to juggle with that thought in these current circumstances .

Although in the past, Croatian workers typically didn’t leave their employers solely due to dissatisfaction with their wages, most employees can be attracted by a new employer offering a higher income. In second place is the company’s image (they would move to a company they believe is more caring for its employees), followed by a better financial benefits package, more flexible working hours, the chance to work from home, a better position within the company and a better non-financial benefits package.

The MojPosao portal concluded that The Great Resignation has not yet reached the proportions with Croatian workers as it has across the Atlantic in America, however, it is definitely visible that employees have begun to question their own values, the company’s values ​​and think more about what is better for them than they did just two years ago.

For more, check out our lifestyle section.