Crossing through Sinaloa of countrymen from the United States begins 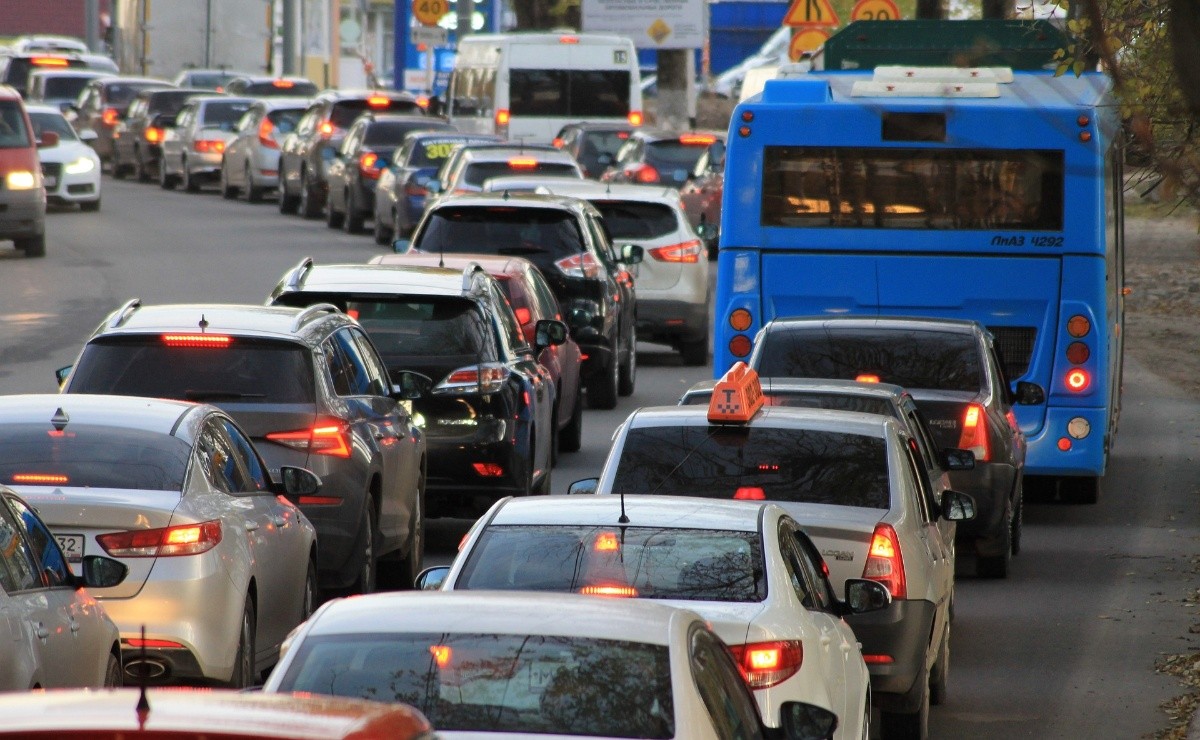 Los Mochis, Sinaloa.- Coming from various cities in the United States Arrival of “Los Paisanos” in the state of Sinaloa that in their modern units travel along Mexico Highway 15 to their homes located in various states in the south of the Mexican Republic where they will spend Christmas night and New Year’s Eve with their respective families.

The arrival of compatriots re-energized the economy of all those who are engaged in commerce in various collection points located on the federal road in a certain way, due to the fact that travelers stop momentarily at these places, Consume some of the food offered there, such as bean and matcha burritos, fruit, empanadas and, among others, soft drinks to relax or satisfy some physical need and take advantage of the moment.

Ahom interviewed at the Nuevo San Miguel toll booth in line with the municipality of Sinaloa, José “N”, who said he had driven from San Diego, California, said that in general terms he drove the roads from the border to here. is in good condition and this allowed it to be moved quickly and safely.

He indicated that he has not been harassed by the authorities, as they have not had to run into the classic roadblocks that are done when they are looking for drugs or weapons.

He said he would drive to Nayarit state where he would meet their families to spend the night for the rest of the year.

traffic will be heavy

Pedro Ceballos Molina, president of the ezdal commissariat of the community of Dolores Hidalgo, located on the borders of Sinaloa and Sonora, explained that it will be like this Saturday and Sunday when compatriots working in the United States will have to cross. state highways because the winter vacation period in the US union begins with the weekend and practically from Friday, when children leave school, they begin traveling to their respective units to meet their families in Mexico, because the time With that they get ready.