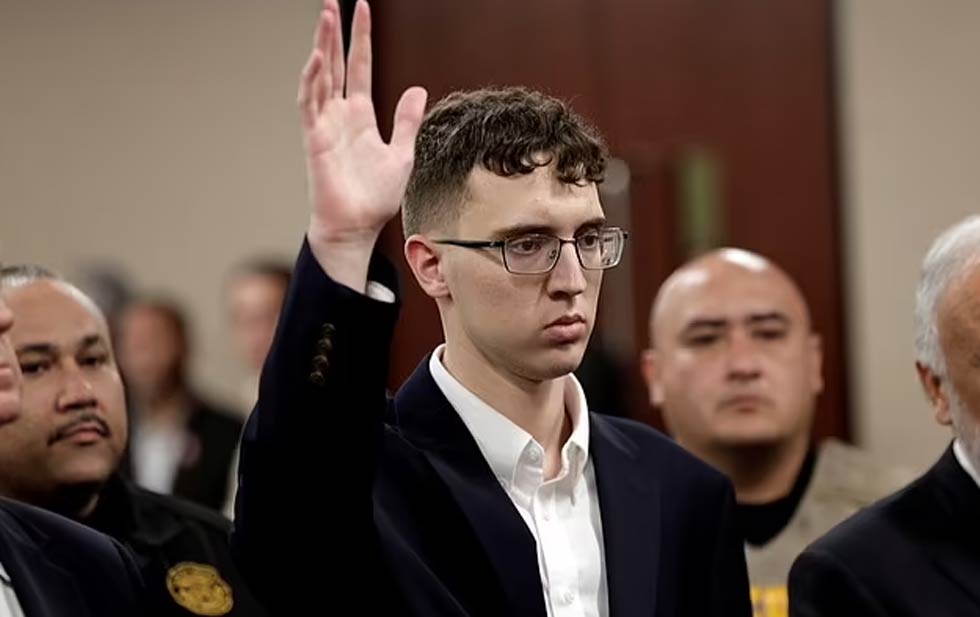 The man accused of killing 23 people at an El Paso Walmart in 2019 will be indicted on federal hate crime charges, his attorneys said in a court filing Saturday.

The announcement comes four days after the Justice Department announced it would not seek the death penalty on federal charges against Patrick Crusius. The mass shooting on August 3, 2019 was the deadliest attack against Hispanic people in the nation’s history.

“Come now, defendant Patrick Wood Crusius, by and through his attorneys, respectfully asks the court to set this matter for re-hearing at the convenience of the court; the defendant notifies the court of his intention to plead guilty pending indictment,” the motion says.

The United States Attorney’s Office has not yet responded to the offer. Federal District Judge David Guadarrama, who is presiding over the federal charges, has not set a date for a new appearance.

His federal trial is set for January 2024.

Crusius also faces state charges, including 23 counts of capital murder, potentially punishable by death. No trial date has been set for the state’s charges, although 409th District Judge Sam Medrano Jr. has set a status hearing for Wednesday.

In court, Crusius’ lawyers have said that he has a mental illness that would warrant the death penalty.

Law enforcement officials have said that Crusius drove 10 hours from North Texas to El Paso before stopping at a Silo Vista Walmart on August 3, 2019, where he opened fire with a semi-automatic rifle in the parking lot and the store.

Moments before he began the shooting, Crusius reportedly posted an article on a website popular with white supremacists that said the attack was “a response to the Hispanic invasion of Texas.”