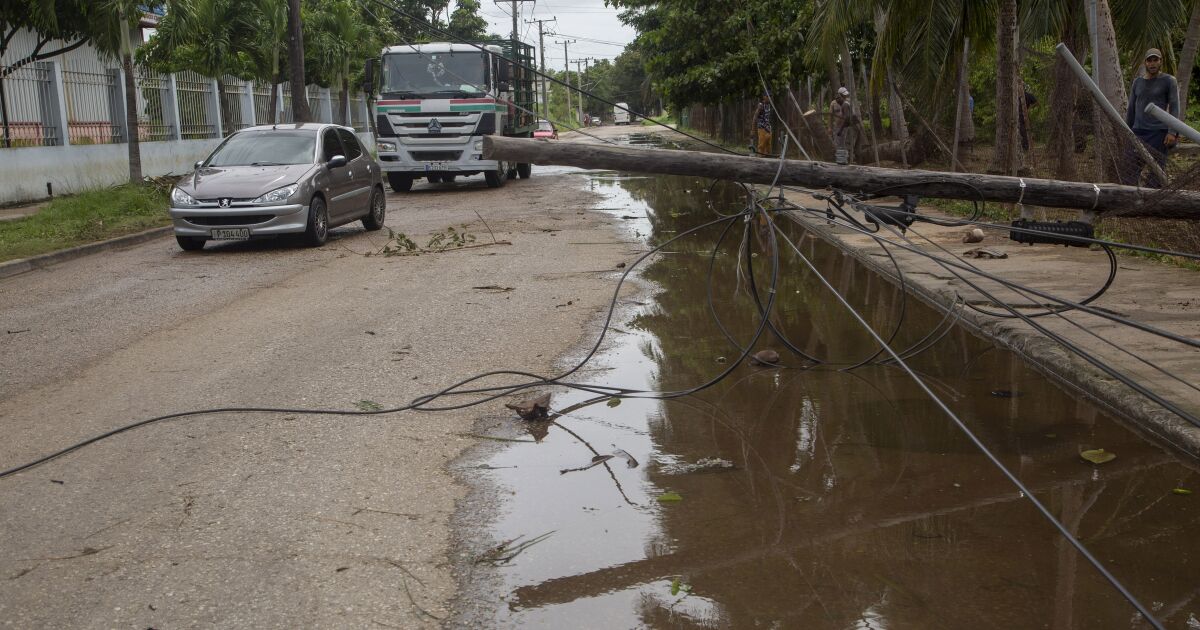 Cuban officials said they had spoken with their American counterparts about the impact of Hurricane Ian, which is the most damaging for both countries.

Cuba and the United States are undergoing strong bilateral tensions and there are few occasions when the two governments talk, while Washington maintains a policy of harsh sanctions on the island.

“We have exchanged views on the widespread damage and unfortunate losses caused by #HurricaneIan in both countries,” said an entry on the official Twitter account of the Cuban Foreign Ministry on Monday.

He did not provide details about the exact contents of the conversation and whether it included any promises of help or officials involved in the contact.

Hurricane Ian, which became the deadliest for the United States with dozens of deaths in that country and at least three in Cuba, passed the island last week, leaving visible material damage — which officials indicated would be considerable. Although he didn’t specify the figures– and destroyed the nation’s energy system.

In fact, the power cuts triggered popular protests in various parts of the capital in recent months in the context of a harsh economic crisis with shortages and inflated prices of basic commodities.

Last week, US newspaper The Wall Street Journal reported that it had access to documents according to which the Cuban government sent a rare request for help to provide emergency aid to President Joe Biden’s administration. No details were offered or whether it would be prosperous.

Relations between the two countries are at their lowest point after former President Donald Trump dramatically reversed the rapprochement promoted by his predecessor, Barack Obama. Biden did not modify the increasingly harsh sanctions imposed by Trump, for whom zero cooperation was an effective way to dislodge the Cuban government.

The last known contacts between the parties were exchanges and technical consultations between experts following a massive fire at a fuel warehouse in Matanzas province in early August.