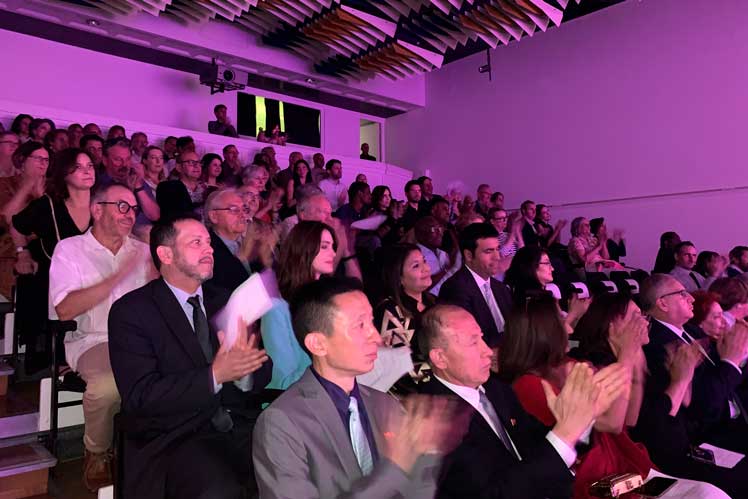 26 July is one of the most important dates in our people’s long and heroic struggle for their independence, Barbara Montalvo, the Caribbean island’s ambassador to the United Kingdom, said at the start of the commemoration. Sala Bolivar of London.

The diplomat recalled that on that day in 1953, then-lawyer Fidel Castro, leading a group of young people, tried to take the Moncada Barracks, Cuba’s second military fortress, located in the eastern province of Santiago de Cuba.

He said that despite the failure of armed action, it was an inspiring achievement that revived the national liberation movement that began with the First War of Independence in 1868 and culminated in the victory of January 1, 1959. 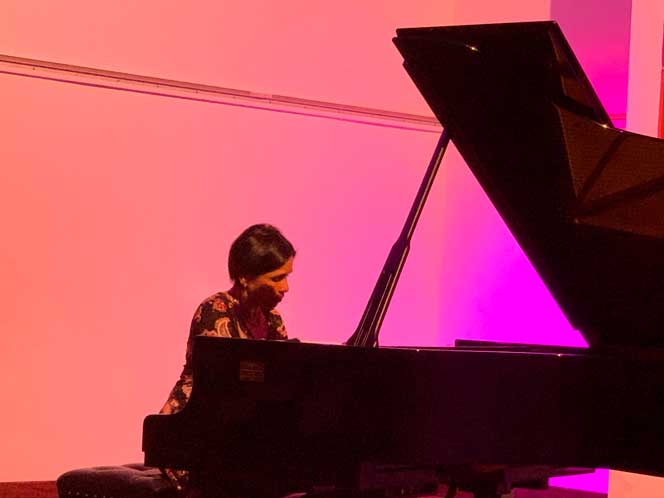 The musical section of the gala for National Uprising Day was in charge of Cuban pianist and composer Eralis Fernández, who performed several pieces by his compatriot Ernesto Lecuona and Venezuela’s Jorpo by Federico Chopin, La Comparsa. 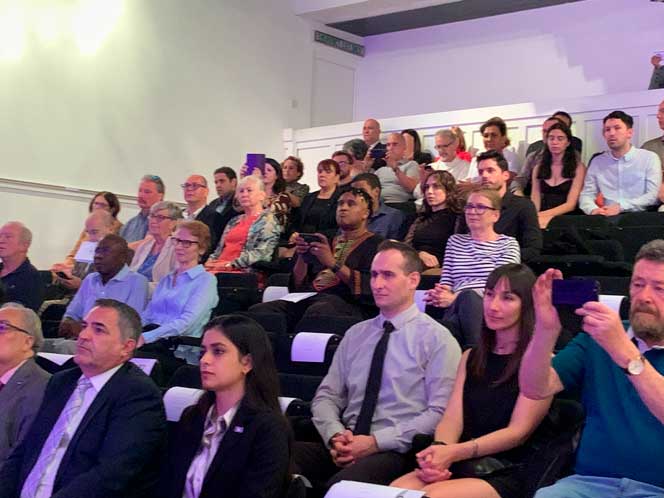 Also in attendance were Jonathan Silverman, a member of the board of directors of the Communist League, representatives of British trade unions, director of the Solidarity Campaign with Cuba, Rob Miller, Cubans living in the United Kingdom and the Caribbean. island.