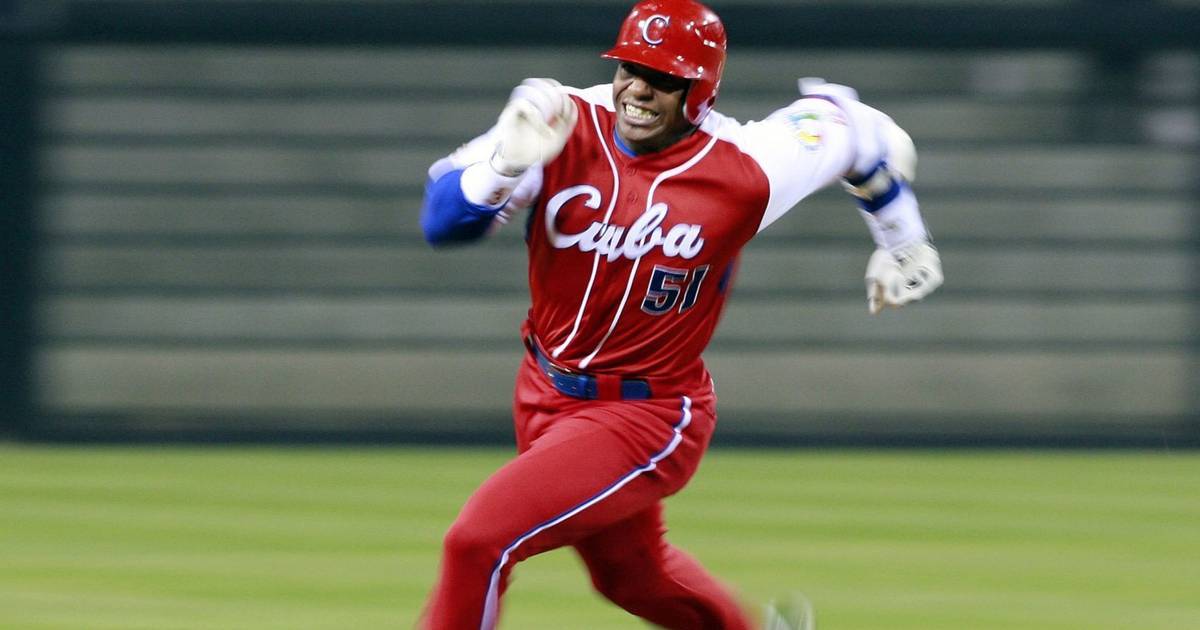 HAVANA – The Cuban Baseball Federation (FCB) expressed regret that the United States government must intervene by issuing special permits so that the island’s baseball players who play in the Major Leagues can compete on the Caribbean nation’s team during the World Classic.

“For months, FCB publicly announced, and has reiterated it on several occasions, its desire to field a team for the Classic, resulting in Cuban players participating in our national championships and other world leagues, including MLB. Said” Juan said the head of the federation Reinaldo Pérez Pardo in statements published by the official website Cubadebate.

“We have now been informed that this also requires permission from the US government,” Perez Pardo said.

In November, the Islanders’ sports officials called up Andy Ibáñez from the Detroit Tigers and Yoan López from the New York Mets for their selections, which would be a historic event. It will be the first time since the 1959 revolution – and since the tensions that have characterized bilateral relations ever since – that Major League Baseball athletes have been called up.

Elián Leyva, from the Mexican League and who works for Naranjeros de Hermosillo, was also summoned. All three had confirmed their preparation.

According to the federation’s note, “in the last hours” the United States government issued a permit for Cuba to participate in the V Classic, “a necessary condition” based on Washington’s sanctions policy against the island and that it extended to all regions. Happened, even sports.

Pérez Pardo indicated that only Cuba needed permission from the United States government to participate in the event and that the island could not be in the preparation phase because it had not called for authorization.