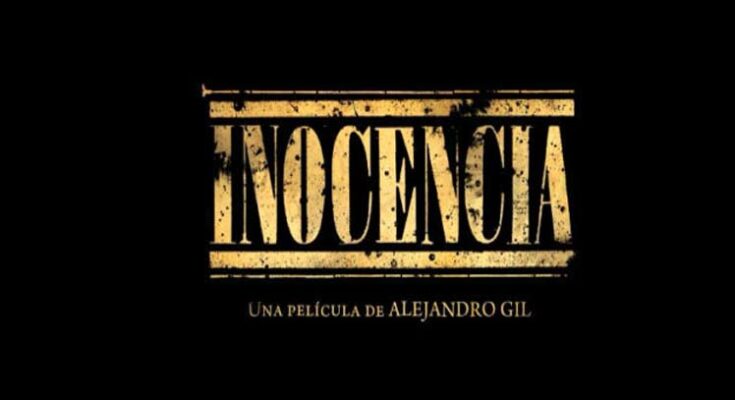 The presentation of the film was in charge of the island’s ambassador, Ariel Lorenzo Rodriguez, who, after presenting a brief synopsis of the award-winning film, highlights its cinematographic quality and historical significance, which describes the events that followed for Cuba.

He also thanked the Cuban Institute of Cinematographic Art and Industry (ICAC) and director Gill for offering support and facilities and allowing this outstanding production to be brought to Australian soil.

Members of the accredited diplomatic corps in Canberra, Cuban residents, Friends of Solidarity, Australian Foreign Ministry staff, accompanied by a group from the island’s embassy, ​​attend the exhibition of a film produced in 2018 and based on real events: Eight Medicals in 1871 Execution by the Spanish crown of students.

The cinematographic exhibition will also tour various Australian cities in the coming weeks.