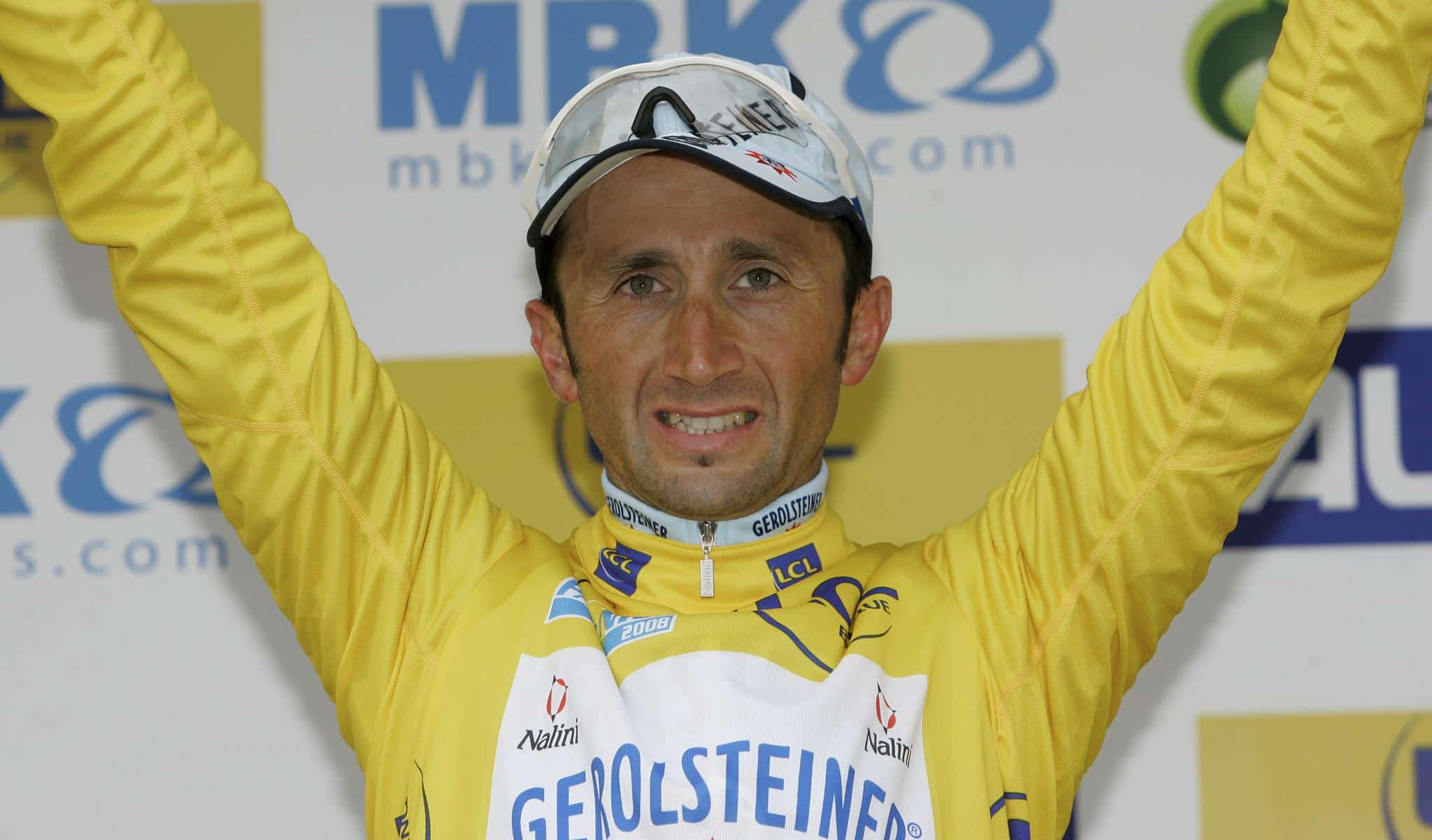 MILAN ( Associated Press) – Italian cyclist Davide Rebellin, one of Italy’s longest-serving professional athletes, died Wednesday after being hit by a truck during training. He was 51 years old.

Rebellin was on tour near the town of Montebello Vicentino in northern Italy when he was struck by a truck near a highway intersection. The vehicle did not stop, although Italian media reported the possibility that the driver was not even aware of the collision.

Local police work to reconstruct the facts and find the driver.

He last competed for the Work Service-Vitalcare-Dynetec team. The UCI Continental team paid tribute to him on social media.

“Dear David, keep paddling with the same smile, same enthusiasm and same passion as always,” said the Italian team. “This is not the way we envisioned our future together, and it is not fair to resign myself to your sad absence so soon.”

Rebellin’s successes include victories in the Paris–Nice and Tirreno–Adriatico competitions, as well as winning a stage in the 1996 Giro d’Italia, which he led for six days.

Rebellin won silver in the road event at the 2008 Olympics, but was later stripped of her medal and banned for two years for testing positive for doping.

He always denied that he had knowingly used performance-enhancing substances.