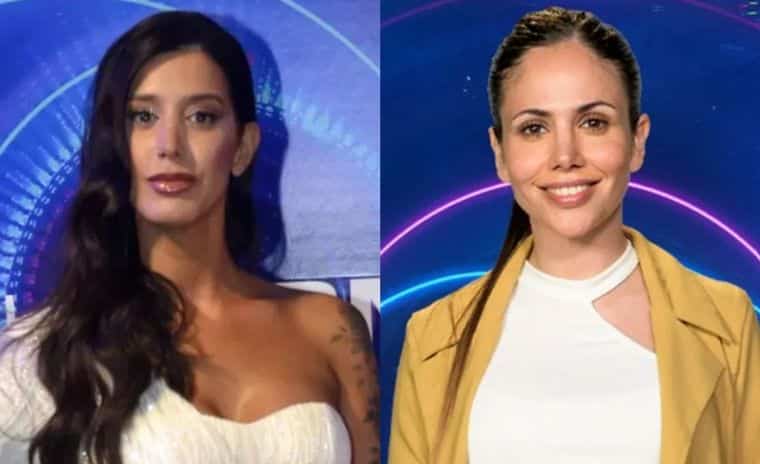 The return of Juliana Díaz has stirred up an already turbulent atmosphere in the Big Brother house. The Venado Turrito native was chosen by her fellow contestants to return to the reality show as part of a repechage plan, which will be completed on Monday, when the public chooses two other participants.

Prior to this, two new entrants were added: Carla Lattanzio and Ariel Ansaldo, which didn’t quite convince the original housemates. And controversial issues from abroad, such as Argentina’s World Cup victory in Qatar and a Christmas Eve celebration where he received congratulations from loved ones, haven’t helped calm the waters either.

Since he moved into the house again, he repeatedly broke one of the most important rules of the game, such as providing information from outside, and was punished by Big, who reported this with a statement that Santiago del Moro read on Thursday. Festival.

Despite receiving this punishment, Juliana continued to speak heavily, providing information about some of the participants and what happens when they have to leave the house.

Although Big Brother has not commented on the matter, social networks have called for his eviction, saying that his behavior disrupts the normal development of the competition. What will happen will be known only on Monday night, as there will be no program on Christmas or New Year.

In this context, Juliana walks on a tightrope again, this time as she tries to settle pending accounts with Romina.

Without mentioning names, the woman from Santa Fe reviewed a conversation she had with a participant who spoke about the former deputy. From the context, it seemed to be about Coty, whose spontaneous nomination led to Daniela’s expulsion and openly confronting Romina and Juliet’s group.

Then, Juliana reviews the struggle around a T-shirt and signs out again. “We talked about it outside, so I can’t tell you much. Too bad they didn’t want to do this to me, but they didn’t tell me at the time that I was right.” “Of course they wanted to make fun of me,” guessed Romina, who kept thinking about that information.

“I don’t know how it was, but those were all things that crossed us,” Juliana continues trying to fix things with Moreno, knowing that she is one of the strongest external participants in the program. . “After seeing it all, it’s pretty crazy. I didn’t make the pants off, it happened,” he said, revealing other details that violated the show’s rules.

While Romina contemplated what she had heard, Juliana continued her story, but Big Brother interrupted the dialogue with his unmistakable voice and a brief but clear message: “Juliana: remember talking about the outside No. Thank you.”

Two participants complained at the same time, arguing that they were not talking about prohibited topics, but the broadcast was cut off and, once again, Juliana found herself in the center of attention.