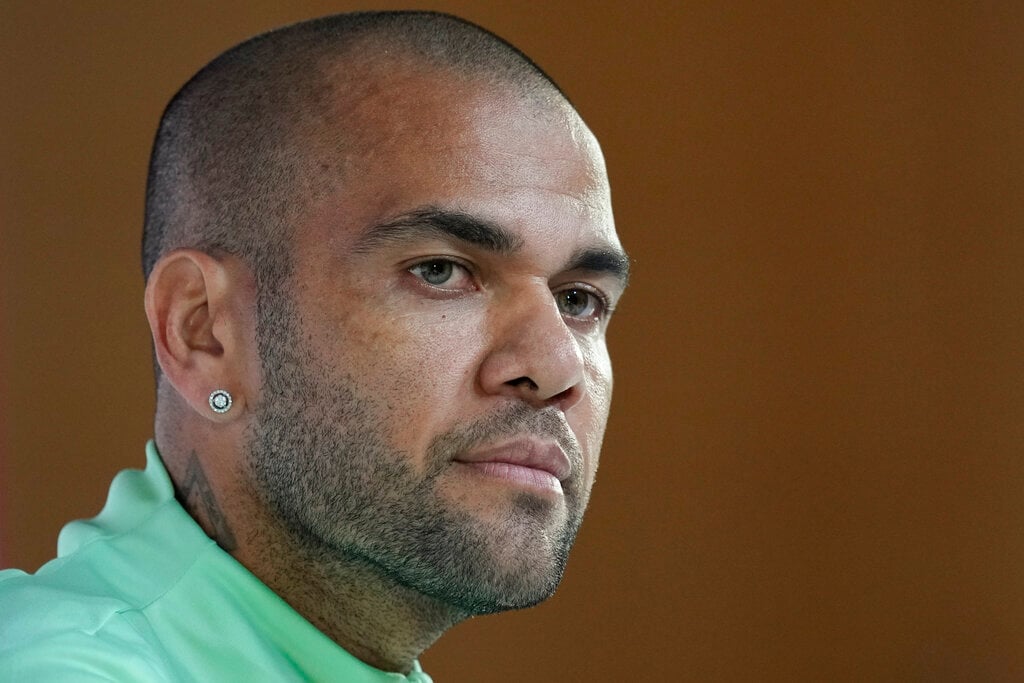 Details about the case continue to leak. Dani Alves who has been arrested in spain for an alleged rape case, Recently an information came to light barcelona which indicates that surveillance video Provided by the place where the events took place, they will deny the version of the Brazilian,

According to Catalan media, NewspaperThe woman who accused the South American winger and player filed a an hour and a half in the bathroom The club where the two met on the night of 30 December. Therefore, the images of video surveillance cameras are examined by the Mossos de Escuadra.

Significantly, a few days ago the 23-year-old announced Dani Alves forced her to sit on top of him And then threw her on the ground and forcibly made physical relation with her. The woman was transferred the same night Clinical Hospital of Barcelona To do some tests looking for organic remains.

The woman who accused Dani Alves of raping her at a nightclub last month does not want to compensate financially by the Brazilian soccer player, as reported by the newspaper on Sunday country,

The outlet published that sources close to the investigation indicated that the 23-year-old woman decided to forgo the compensation if Alves is found guilty. The woman would have said that all she wants is justice to be done and the player to pay the jail price for what allegedly happened.

On Friday, a judge met with state prosecutors after hearing testimony from Alves, his accuser and a witness. Thus it was determined that the athlete should remain in prison without the right to bail. The Brazil star has spent two nights behind bars In a prison near Barcelona.