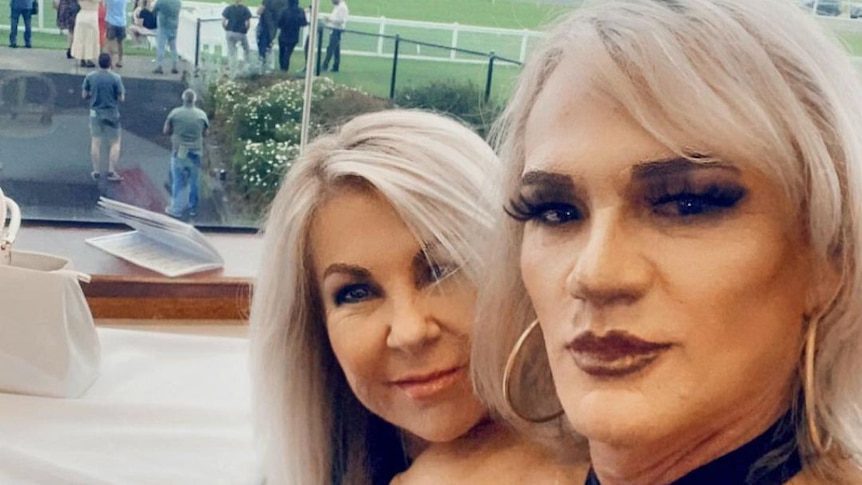 A two-year saga that filled tabloid pages has drawn to a close with the charges against the last police officer involved in the leaking of Dani Laidley’s arrest dropped.

Constable David Hall was charged with two counts of unauthorized disclosure of police information for sharing details of the former North Melbourne Football Club coach’s arrest in May 2020.

The charges were struck out in the Ringwood Magistrates’ Court this morning.

It comes after two other police officers implicated in the scandal also had their charges dropped earlier this year.

Senior Constable Shane Reid was cleared of four charges in April after admitting to taking a photo of Ms Laidley during her arrest and sharing it.

Ms Laidley had been arrested for stalking, and was spared a conviction and placed on an adjourned undertaking instead.

Ms Laidley launched legal action in Victoria’s Supreme Court following the scandal which outed her as a transgender, claiming Victoria Police was liable for the alleged actions of three police officers.

“It was a breach of Dani’s human rights, it’s inappropriate conduct, it’s not acceptable,” he told ABC Melbourne radio.

Ms Laidley reached a confidential settlement with Victoria Police over the leak in March.

Read Also:  F1's Australian GP track changes: what has changed at Albert Park and why?

US GI’s letter to his family – 76 years late