Dave Hyde: As Dolphins finalize deal with McDaniel, the hope is Ross and Grier got this one right 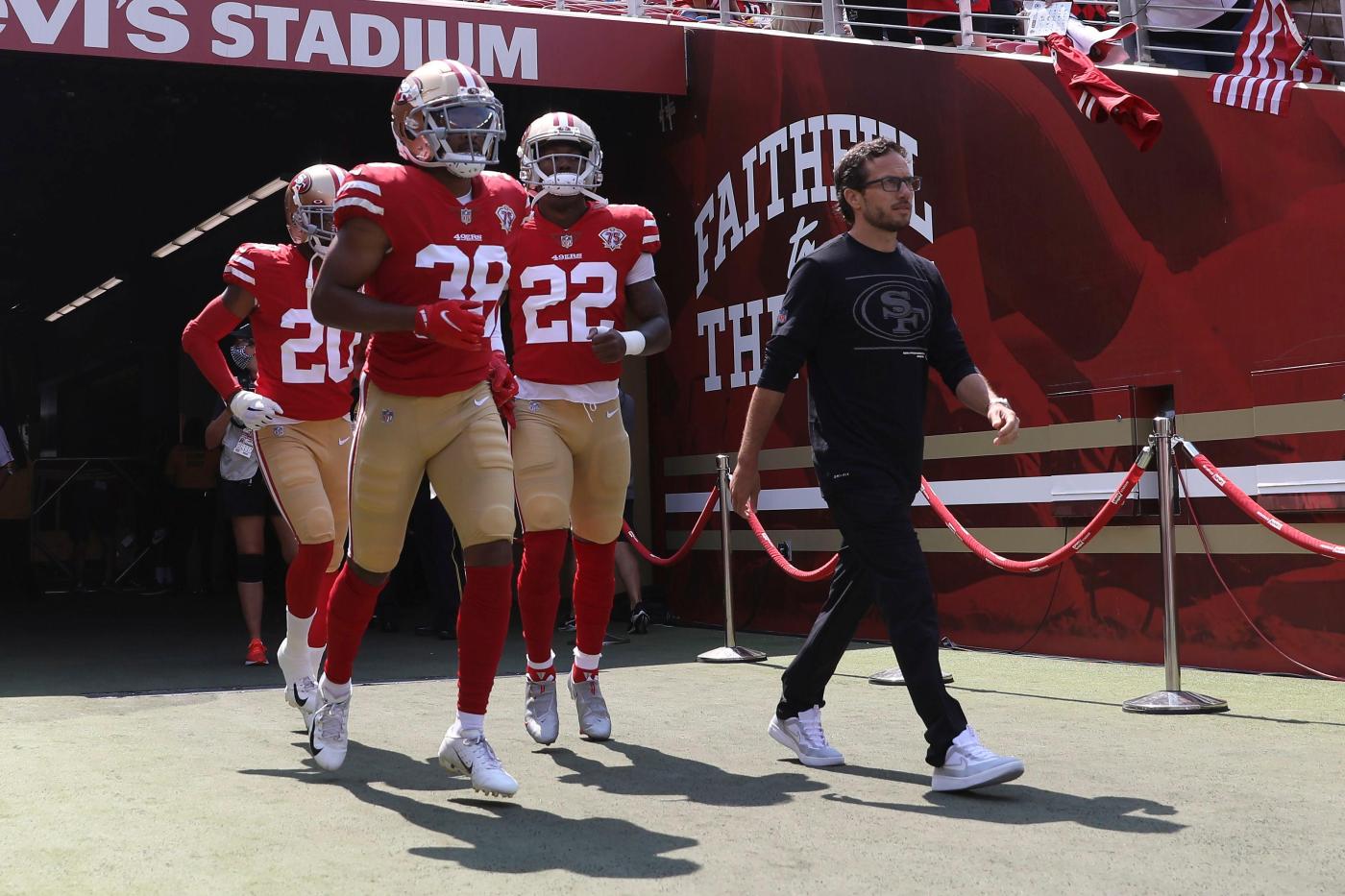 This is owner Steve Ross and general manager Chris Grier’s best chance, maybe their last chance, to show they know how to run the Miami Dolphins. That means learning enough from their years of mistakes and fans talent in a manner that gives fans some belief — or merely hope — things will get better now.

Mike McDaniel, a sharp offensive mind, was finalizing a deal to be named the next Dolphins coach Sunday night. He comes from a healthy coaching tree of Mike and Kyle Shanahan. He has all the good references and good ideas you’d expect.

You can call McDaniel many things — creative, inventive, innovative — but you can’t call him what is a common term in these times. He was not a hot commodity. The Dolphins were the only team to interview him as a head coach this offseason.

That won’t mean anything in the end. McDaniel stands on his own now. The Dolphins have hired a lot of coaches who sounded popular coming in the door, from Brian Flores to Adam Gase to even Joe Philbin in some form.

But it’s why this is the moment Ross and Grier have to look like something more, as the national narrative has wondered again this past week, than a bunch of guys out of their depth in running an organization.

The Dolphins brain trust is saying with this decision they not only see greatness in McDaniel. They’re saying they see something no one else did at all in not interviewing him.

There were nine coaching openings in this NFL cycle. Jacksonville interviewed 12 candidates. Chicago interviewed 11 candidates. Denver and Minnesota interviewed 10 each. Many of the names overlapped, including the other finalist for the Dolphins job, Dallas offensive coordinator Kellen Moore.

Only the Dolphins interviewed McDaniel. That’s what you like in some form, an organization going out on a limb — making a bold hire, getting the one guy no one else had the foresight to hire. Maybe it plays out that way, too. Maybe the Dolphins brain trust has learned that much from previous mistakes.

But Ross and Grier have to understand Dolphins fans are watching them as closely as they did the Dolphins on the field this past season. This is probably the best way to ensure the next few years don’t play out like the last few — or the few before that.

McDaniel inherits a team that can go either way. The defense looked good enough to hope on. The offense needs someone of his talent. Quarterback Tua Tagovailoa needs help in a manner Flore’s offensive staffs were too transitory to do. That, no doubt, was the idea in hiring him.

The larger question is why the Dolphins didn’t even interview a larger name. Did Ross really not want to raid Michigan of a proven NFL coach like Jim Harbaugh in the manner he said? And why not even interview a Super Bowl-winning coach like Doug Pederson, who ended up in Jacksonville?

Did coaches stay away from the Dolphins from a lack of faith in the organization or Flores’ flammable lawsuit involving Ross?

These are all valid questions. There’s also no exact science to hiring any coach, though at this point Dolphins fans would just take some odds falling in their favor. Especially this time of year.

As mediocre as the Dolphins typically are in the season, the offseason is when they do their real damage with bad personnel moves and ugly messes. This offseason, all four weeks of it, is no different. Flores’ firing was a surprise.

That was mere appetizer to his lawsuit charging Ross with offering him $100,000 for each loss in 2019. Ross denied it. Grier was also alleged to have told Flores how mad Ross was for winning too much that season and costing the No. 1 pick.

Ross and Grier get the chance to change the narrative around them with McDaniel’s hiring. Well, begin to change it. This will take a while to shake out.

All you know is it’s their job to save the Dolphins. If they do, it starts right here, with discovering the head coach no other team interviewed.