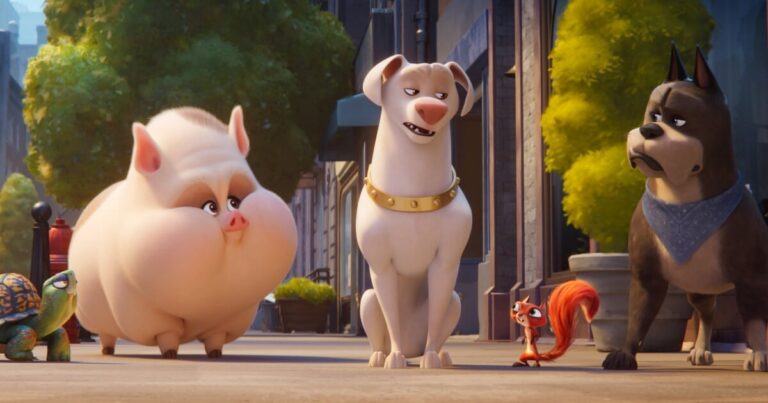 The summer box office showed signs of a slowdown this weekend, with the animated film “DC League of Super-Pets” opening in theaters across the United States and Canada.

The Superman Dog spinoff grossed $23 million from 4,314 theaters, according to studio estimates released Sunday. Although it was lower than expected, it was enough to claim the top spot at the box office and send Jordan Peele’s “Nope” to second place on its second weekend in theaters.

Analysts had expected “DC League of Super-Pets” to make $25 million in its opening weekend, a low average compared to other animated films this summer. In June, the $50.6 million gross for “Lightyear” in its opening weekend was considered disappointing for a $200 million Disney/Pixar film. In early July, Universal’s “Minions: The Rise of Gru” grossed $107 million in its first three days.

But “Super-Pets” is more comparable to Universal’s “The Bad Guys”, which grossed $97 million domestically after grossing $23 million at its opening, and “Pause of Fury: Paramount’s The Legend of Hanks”. ” far better performance than . Which was taken several weeks ago for $6.3 million.

According to comScore, the following are estimates of ticket sales in theaters in the US and Canada from Friday to Sunday.