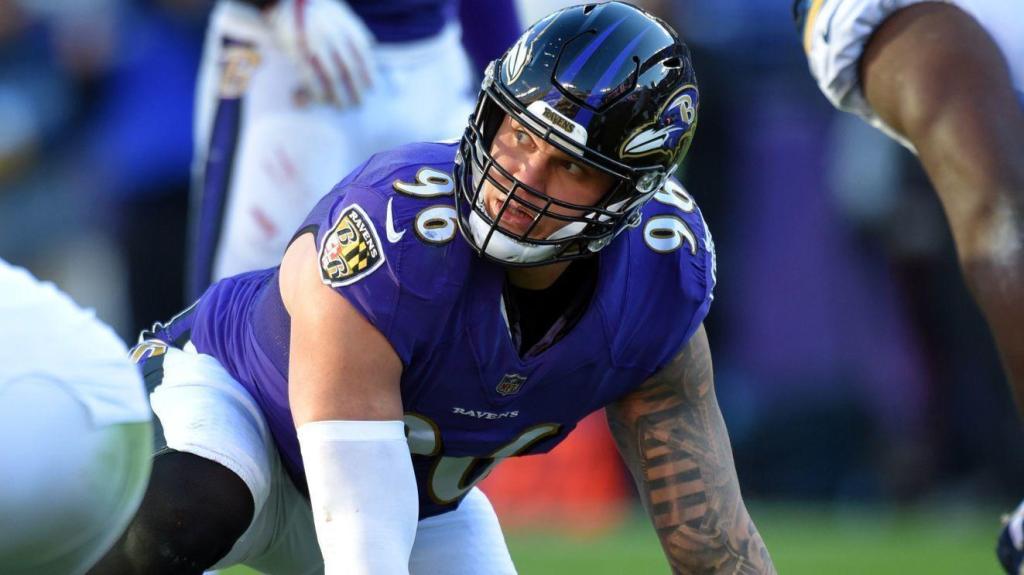 Veteran defensive lineman Brent Urban is returning to the Ravens on a one-year deal, hey announced on Friday Twitter, The terms of the contract were not disclosed.

Urban, 31, began his career with the Ravens, who took on the Ontario native and Virginia product in the fourth round of the 2014 NFL Draft. He appeared in 41 games over five years in Baltimore, starting 19 with 52 tackles (seven for a loss) and ending with 3 1/2 sacks.

Urban played for four teams over the next three years, including a short stint in Tennessee in 2019, where he reunited with former Ravens and Titans defensive coordinator Dean Pease. He signed with the Bears in October 2019, re-signed the following offseason and appeared in all 16 games in 2020 for Chicago, making eight starts at the defensive end and posting 36 tackles and 2 1/2 sacks.

After signing a one-year deal with the Dallas Cowboys last season, Urban played six games and started four, before injuries again derailed his season. He was placed on injured reserve with a triceps injury in October and underwent season-ending surgery in November.

The 6-foot-7 Urban was a solid run defender in Baltimore, but he struggled to stay healthy. He tore his ACL as a rookie, tore his biceps in 2015 and suffered a Lisfranc (leg) injury that required surgery in 2017.

Urban, who lined up primarily in Dallas as a three-tech lineman, joins a crowded room in Baltimore, aligning on the outside shoulder of the opposing guard. Michael Pierce and rookie Travis Jones are expected to share snaps of tackle noses, with Kallis Campbell, Justin Madubiuk, Derek Wolff and Broderick Washington competing for snaps elsewhere in the interior.

Urban will also reunite with former college teammate Morgan Moses in Baltimore. At Right Tackle’s introductory news conference in March, Ravens general manager Eric DeCosta recalled the discovery of Moses and Urban in Virginia. Two months later, he has both.

5 tech trends that foretell the future of Java in 2022

London train bomb attack: Why does Europe see so many terrorist attacks?