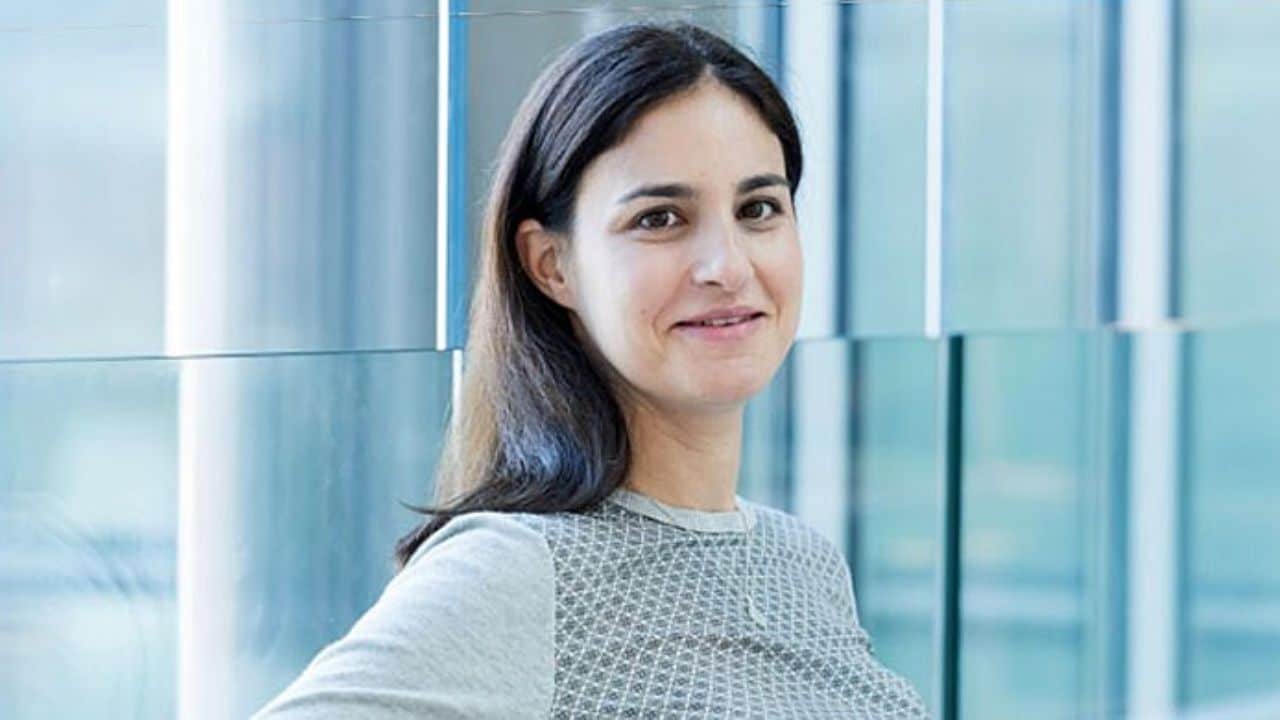 Last week, the Ministry of Science, Technology and Innovation, in collaboration with Consett, signed a license agreement between the latter body and biopharmaceutical company GSK for the development of a monoclonal antibody as a potential treatment for cancer.

It is an innovation from the Institute of Experimental Biology and Medicine (IBYME) in which Del Viso scientist Lorena Benedetti also participated. Based in London, the 44-year-old is currently part of the GSK team of scientists.

With regard to development, as reported by the Ministry of Science and Technology, anti-MICA monoclonal antibodies delayed tumor growth in pre-clinical models, acting directly on MICA proteins that are expressed on the surface of tumor cells.

The license agreement provides for an initial payment to CONICET and future payments based on achieving results in clinical development, as well as the disbursement of rights on future net sales of any drug developed on the basis of this antibody or any of its derivatives considers.

“Today we celebrate an achievement and a hope, an achievement as we reach a license agreement that marks more than 20 years of research, progress and 11 years of collaboration with GSK; And there is a hope in this antibody, so that people can live longer and better lives, and that in itself is a lot”, highlighted Ana Franchi, President of Conset.

DellVision Scientific
Born into a family of scientists, Lorena Benedetti is the daughter of Lucia Bucella, a renowned obstetrician from Del Viso. His father is a veterinarian, like his sister Luciana, who is also dedicated to research.

Trained at the Instituto Madre del Divino Pastor, she completed her higher studies at the University of Buenos Aires, where in 2011 she obtained her PhD in Molecular Biology, investigating the role of extracellular matrix proteins in the development of breast cancer and metastases.

After completing his PhD at the Fundación Instituto Leloir in Buenos Aires, he joined the University of Pennsylvania as a fellow, where he completed a postdoc focused on cancer cell signaling and the mechanisms of malignant transformation in normal breast cells.

Since joining the Human Genetics Research Unit at GSK two years ago, Lorena has applied her experience in CRISPR, the gene editing technique that won the 2020 Nobel Prize in Chemistry, to treat osteoarthritis (OA), a disease allows the introduction of genome modifications for With a strong genetic predisposition and complex relationships between different joint structures.

about the deal
The work is the result of a long-term collaboration between the Argentine State and GSK’s Trust in Science initiative, which began in 2013 with doctors Norberto Zwirner and Mercedes Fuerte.

It combines the work of scientists working on anti-MICA monoclonal antibodies at the Institute of Experimental Biology and Medicine (IBYME) with contributions of funding and scientific expertise from GSK.

IBYME’s CONICET researchers are pioneers in their field, and were the pioneers in identifying MICA as a potential target to delay tumor growth.

This agreement represents a significant step forward at GSK in identifying promising targets for next-generation immuno-oncology therapies and scientific research in Latin America.

Lorena Benedetti is the daughter of Lucia Bucella, a renowned obstetrician from Del Viso. His father is a veterinarian, like his sister Luciana, who is also devoted to research. He studied at the Mother of the Divine Shepherd Institute. Already at UBA, in 2011 she obtained her doctorate in molecular biology. He completed his doctoral studies at the Fundación Instituto Leloir in Buenos Aires. She was a fellow at the University of Pennsylvania, where she completed a postdoctoral fellowship focused on cancer cell signaling and the mechanisms of malignant transformation in normal breast cells. Two years ago, he joined the Human Genetics Research Unit at GSK.