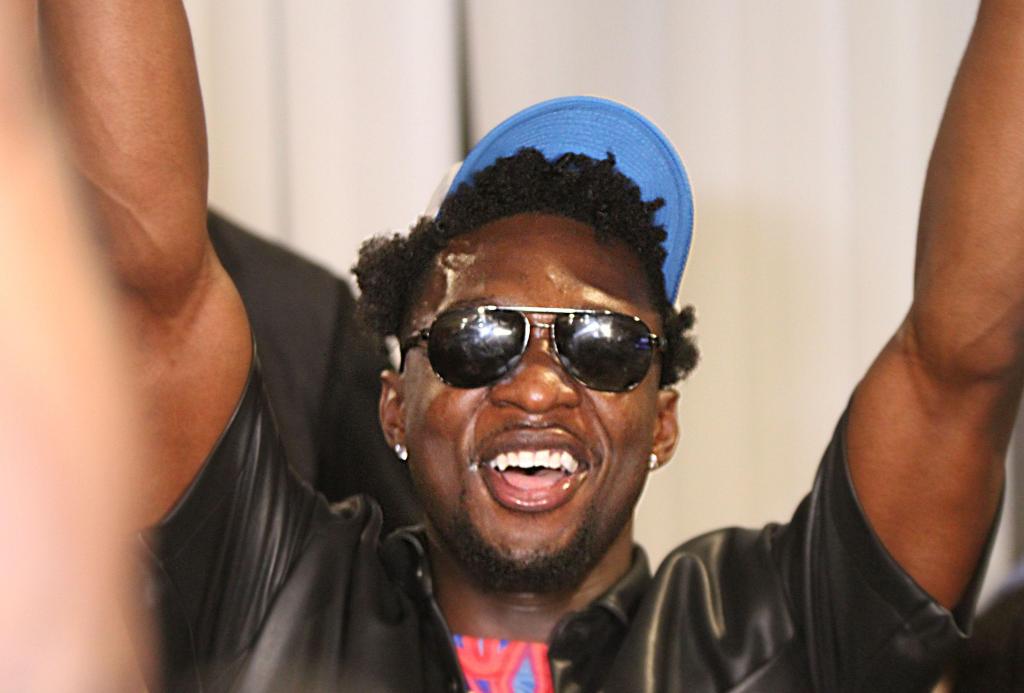 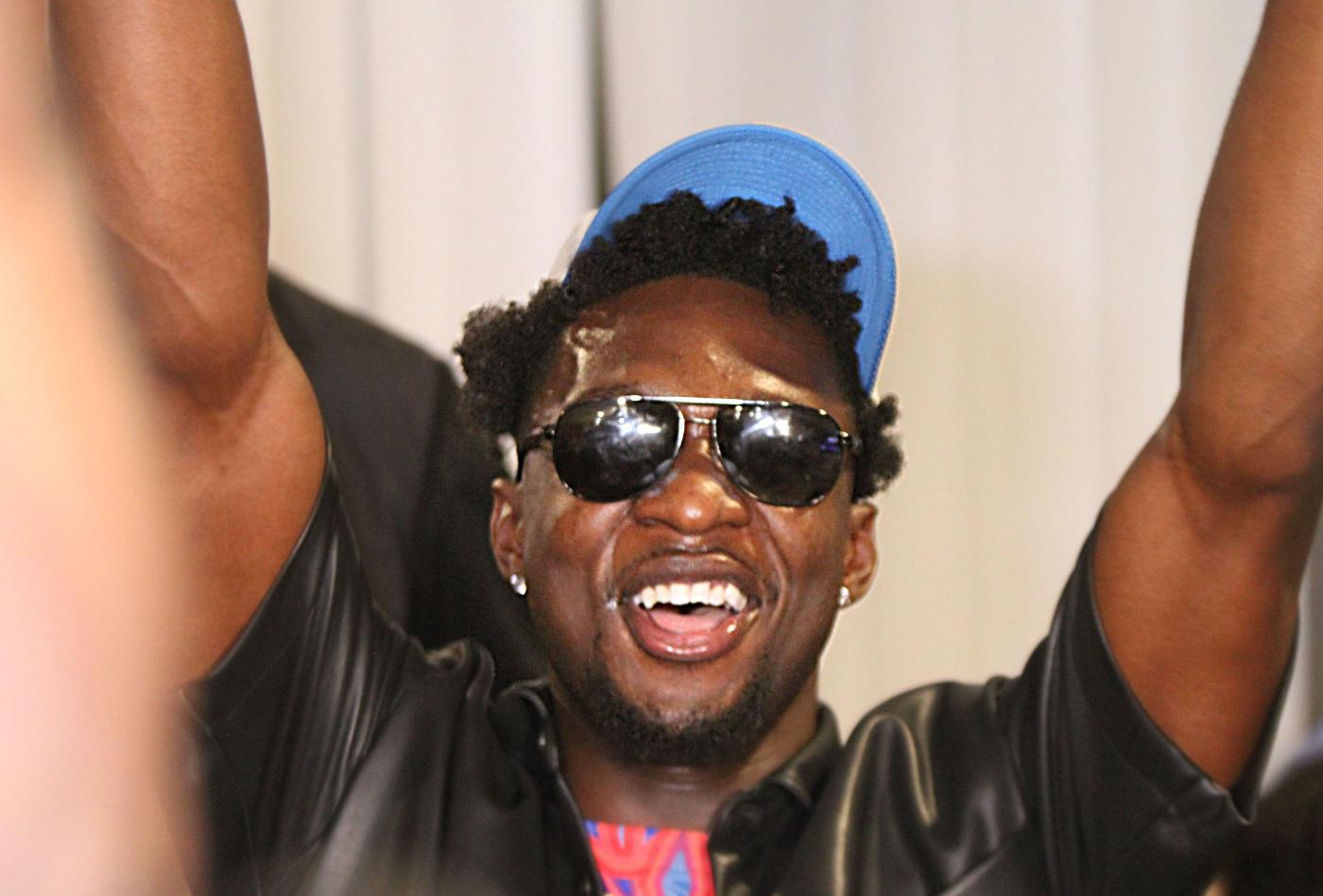 Kerby Joseph was struck Friday night when his phone rang and it was Detroit Lions general manager Brad Holmes.

“The conversation was wonderful. I’ve always wished for this moment… so I could meet this milestone in my life…,” Joseph said. “I’m just filled with so much joy and I’m so happy. It’s hard for me to talk right now because I just want to dance and scream and do back-flips.

Joseph and his friends waited more than three hours until his name was called after 11 p.m. Friday during the third round of the NFL Draft. When Holmes called the former Jones High star, he forgot all about how much he had moved to the Kissimi Vacation Home, which his family had rented for his draft party.

The Lions selected the University of Illinois Safety No. 97 overall.

He had said that reaching the draft didn’t matter which team picked him, but he was certainly happy to get a call from the Lions.

“You see I’ve got the hat. I’m so happy, so blessed to have the opportunity and so grateful that the Detroit Lions gave me the chance,” Joseph said. “He believed in me and I think that belief in me goes a long way.

When Holmes called, the family and friends gathered for the big moment had to calm down when Joseph waved a Lions hat in the air during their conversation. Just sadly, “Come on, the boss guy is on the phone.”

Joseph’s father, Decius Joseph, who cooked a large Haitian meal for the attendees, was quite happy for his son, and hoped that Kerby would stay inspired and grounded in the faith.

“I feel great. He goes to the NFL,” said Dacius Joseph. “Since he was a little boy, he told me he wanted to play football.

“So now, God make it true. It’s real now. Thank you Jesus. Without Jesus, it shouldn’t be here.”

And now he has to switch allegiance.

“I was always the Miami Dolphins, but now it’s not the Dolphins. It’s the Detroit Lions.”