Diabetes increases the risk of death from cancer by 18% 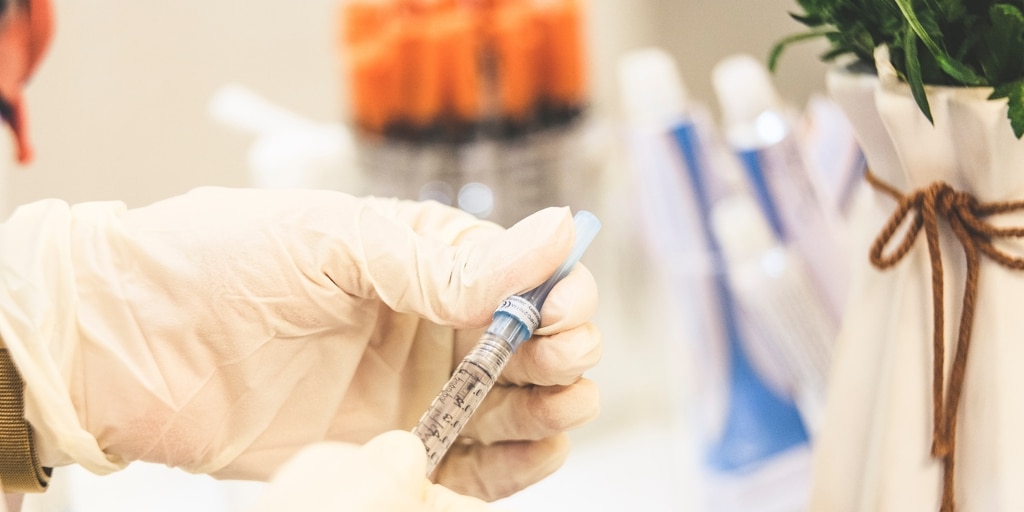 The cancer mortality rate of people with type 2 diabetes is higher than that of the general population; 18% for all cancers, 9% for breast cancer, and 2.4 times for colorectal cancer.

This is confirmed by an investigation published in the journal “Diabetologia” European association for the study of diabetes.

The authors, from the University of Leicester and the London School of Hygiene and Tropical Medicine (UK), conclude that these results not only underline the growing number of diseases. cancer burden in people with type 2 diabetes, particularly in the elderly, but also “highlight the need to prioritize cancer prevention, research, and early detection and management in this population, especially in certain tumors such as Colorectal, pancreatic, liver and endometrial cancer,

the director Suping LingThe work also showed a 4.1% per year increase in breast cancer death rates among young women with type 2 diabetes during the 20-year study period from 1998 to 2018.

Accumulating epidemiologic evidence has shown that people with type 2 diabetes have increased incidence and mortality for certain types of cancer, with long-term effects of increased blood glucose and insulin levels, insulin resistance. And chronic inflammation is possible. underlying biological mechanisms.

It has also been shown that there is a causal relationship between type 2 diabetes and Pancreatic, liver and endometrial cancer.

The study included 137,804 people who were recently diagnosed with type 2 diabetes, with an average follow-up of 8.4 years.

The authors found a decrease in cardiovascular mortality in older age groups, which they believe has resulted from successful cardiovascular prevention and treatment in recent decades.

This means that people live longer and are more likely to experience other diseases and therefore die from other causes. Even then, Young people have benefited from screening for diabetes, better control of diabetes and its complications, early detection of cancer and better cancer treatment With type 2 diabetes just like in the general population.

Prevention of cardiovascular diseases has been, and is still considered to be, a preference In people with diabetes. But experts say their results suggest that cancer may overtake heart disease as the leading cause of death among people with type 2 diabetes.

Thus, they write, “Cancer prevention strategies deserve at least the same level of attention as cardiovascular disease prevention, especially in older people and with certain types of cancer, such as hepatic, colorectal, and pancreatic.” for cancer.” ,