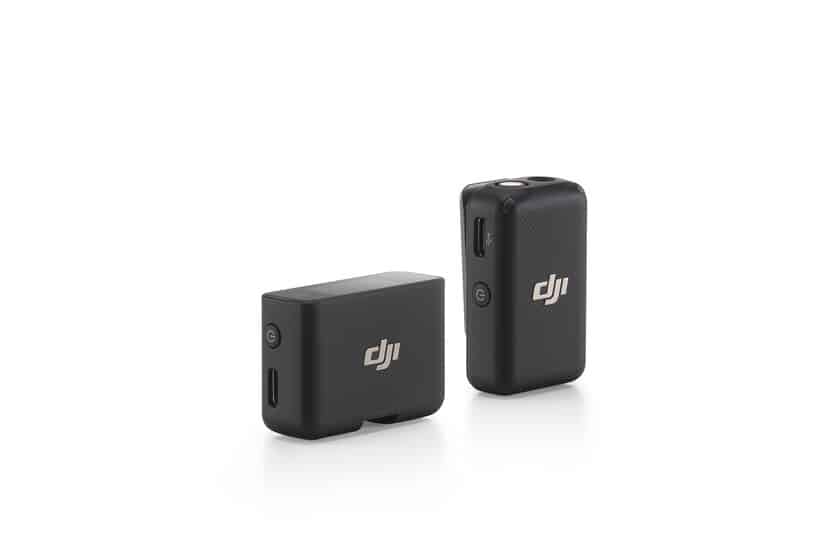 DJI brings to Mexico a new rendition of the DJI Mic, now with only one transmitter microphone, instead of the two previously included in the package. So, even with the official price, this new, simpler combo is even cheaper 5,499 pesosAvailable in the DJI Mexico online store.

The original DJI mic was unveiled in 2021, and it will reach Mexico in 2022 with an official price tag of 8,899 pesos. This first version includes two transmitters and a charging case, so the new package is cheaper by not including the charging case and only one transmitter.

There’s a New Simple Version of the Mic, According to DJI Ideal for video production or one-person content,

Going into technical details, the DJI mic is a wireless lavalier microphone with a transmission range of 250 meters, which records audio “high quality” Dual channel (with two transmitters), and the transmitter has 8GB of storage for up to 14 hours of recording. The autonomy of the DJI Mic reaches 5.5 hours in the transmitter and 5 hours in the receiver, and in addition, it can be used both as an independent recording device and as a backup recorder, according to DJI.

Audio recording with transmitters is omnidirectional, wireless transmission occurs via the 2.4 GHz band, and it also uses encryption technology to keep audio stable and reduce latency.

The DJI mic receiver features a touch screen for easy control of audio input and output settings, channel selection for recording, and more. The transmitter weighs just 30 grams, and can be worn with its built-in clip or the included magnetic clasp.

The DJI mic receiver can be attached to any DSLR camera or mirrorless With an integrated 3.5mm cable, while connection to other devices such as Android smartphones or laptops is with a USB-C adapter. A Lightning adapter is also included to connect the microphone to iPhones.