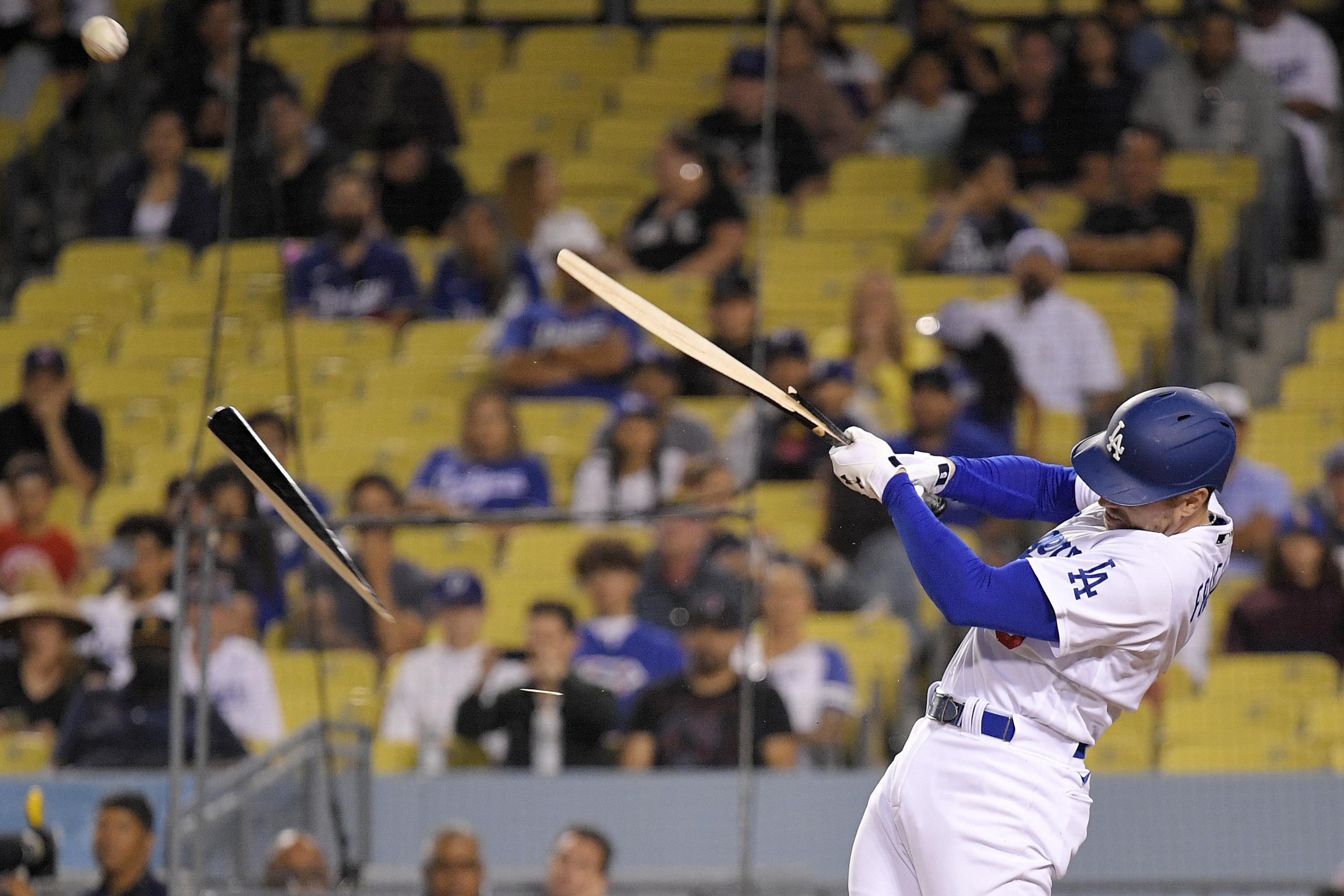 NEW YORK ( Associated Press) — The Los Angeles Dodgers opened this season with a record $310.6 million payroll for luxury tax purposes, according to figures compiled by Major League Baseball and obtained by The Associated Press. .

The figure would result in the Dodgers paying nearly $47 million in taxes, another record.

Five clubs exceeded the $230 million threshold on the day the campaign opened. If there are no changes by the end of the season, that number of teams would fall one short of the record set in 2016.

After bringing in Freddie Freeman and signing a colossal one-year deal with Trea Turner, Los Angeles was the only team to exceed a fourth limit, recently established and dubbed the Cohen Tax by Mets owner Steven Cohen.

However, the Dodgers’ payroll could drop by about $28.1 million if an arbitration judge upholds pitcher Trevor Bauer’s suspension for violence against a woman.

The Mets, in their second season since Cohen bought them, were the team with the second most expensive roster, at $289.3 million. His payroll is thus $667,278 below the Cohen Tax.

The Yankees were third with $261.4 million, which would be taxed at a $7.6 million payout.

Philadelphia, which fired manager Joe Girardi on Friday after a poor start to the season, was fourth with $233.1 million. He is on track to pay almost $629,000 in tax.

San Diego, the only club other than the Dodgers to pay taxes last year, began its season $694,982 below the starting threshold of $230 million.

Payrolls for luxury tax purposes include average annual values ​​of all players included in the 40-member roster. Added to this are just over $16 million per team for benefits and $1.67 million for each team’s share of the new $50 million pool for players who are not yet in a position to go to salary arbitration.