Does AMLO blame the attack against Ciro Gomez Leyva on the opposition? it said 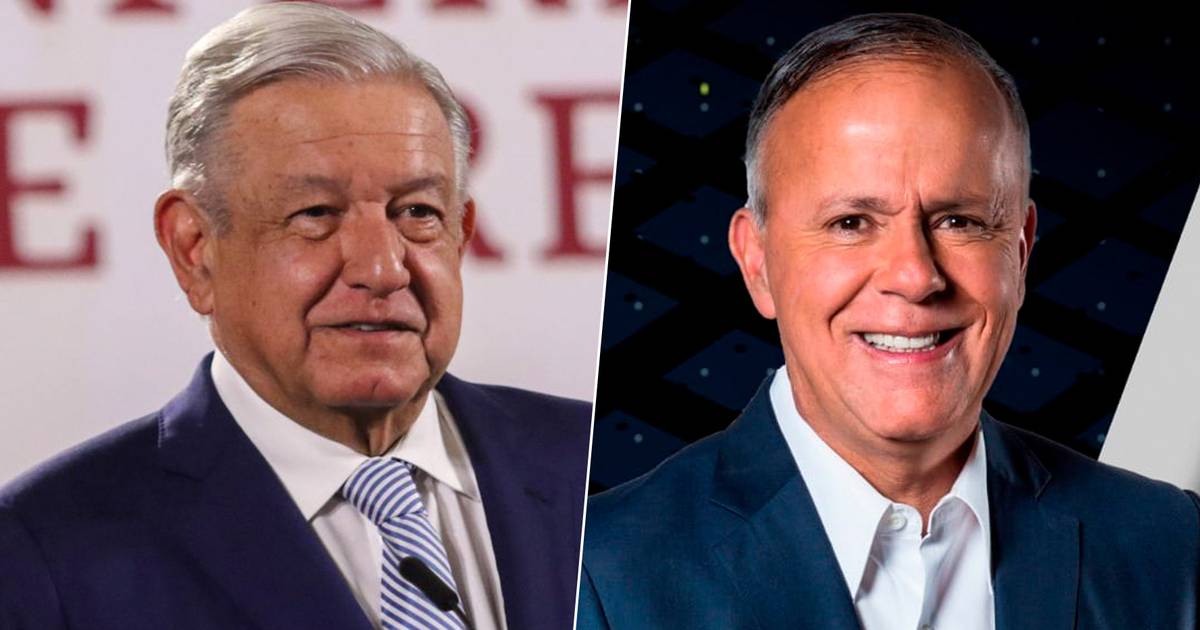 President Andrés Manuel López Obrador suggested that “groups opposed” to his government may be behind the attack on journalist Ciro Gómez Leyva.

The President also put on the table in his ‘morning’ on Monday that the assault against the driver formula group This could have happened because of a report published by Gómez Leyva.

“But he who group against us To impress us, has done a task with these characteristics. In this particular case, I would tell them that apart from being vile, it would not have an effect, possibly if this intention had existed, it would have affected our government,” he said at the National Palace.

López Obrador’s statement came after noting that his administration has faced constant “attacks” from the opposition.

The president said he asked the head of government, Claudia Sheinbaum, to ask the capital’s authorities to “thoroughly investigate” the assassination attempt that took place on Thursday night.

“I think that the only hypothesis to rule out, although it would suit the authorities, it is we, the government that I represent (it had to do with it). This is not an oppressive government, we don’t silence anyone”, he remarked.

With regard to the attack against journalist Ciro Gomez Leyva, @lopezobrador_ He says he has already ordered a thorough investigation to look into all hypotheses and that this could be a case of rejection of change. “The government that I represent is not tyrannical.” #EnLaMananera pic.twitter.com/mvkP0dPi39

According to the investigation, two vehicles (a black and orange motorcycle and a black car) were involved in the attack, Omar García Harfuch, the capital’s security secretary, said.

The bullets at Ciro Gomez Leyva’s truck were fired by the co-pilot of the motorcycle. The journalist said that the armor of his transport protected him from the bullets.

Harfuch said images from video surveillance cameras showed the assailants fled into the state of Mexico. The authorities also indicated that, so far, the motive of the attack has not yet been defined, which is already being investigated as an assassination attempt. 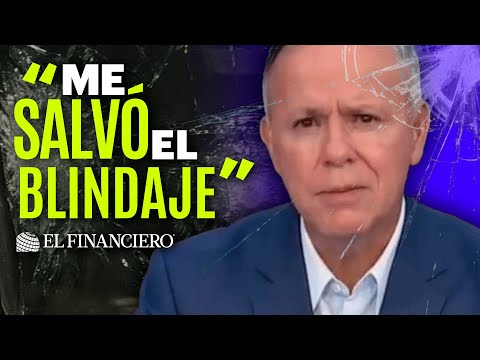