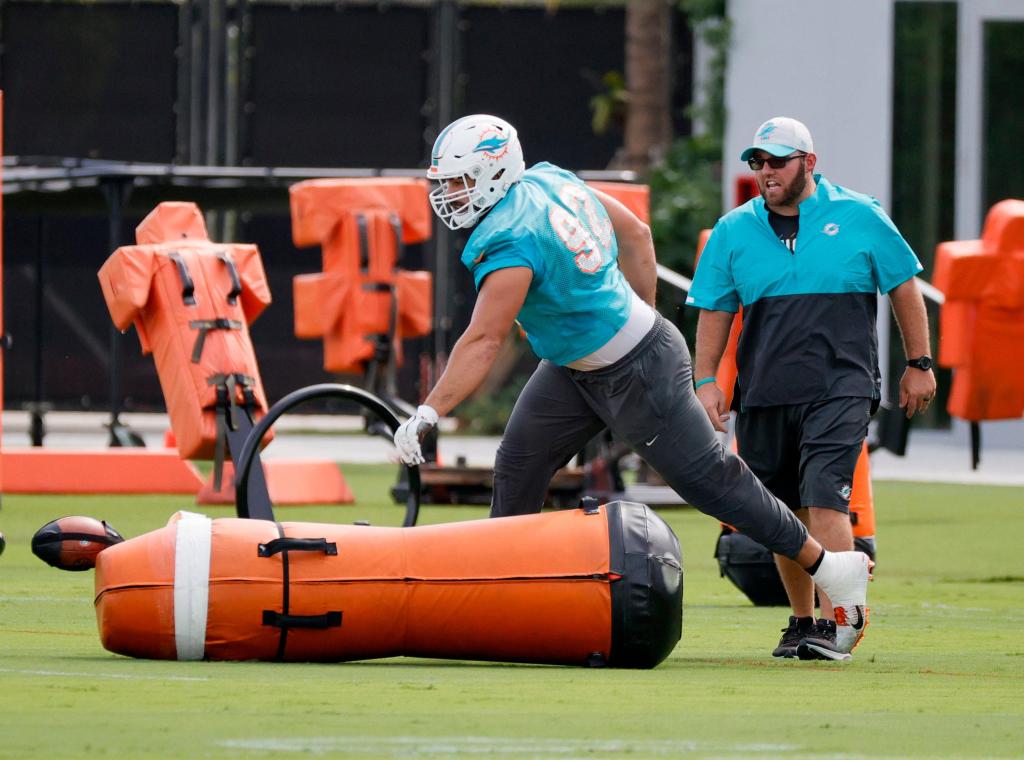 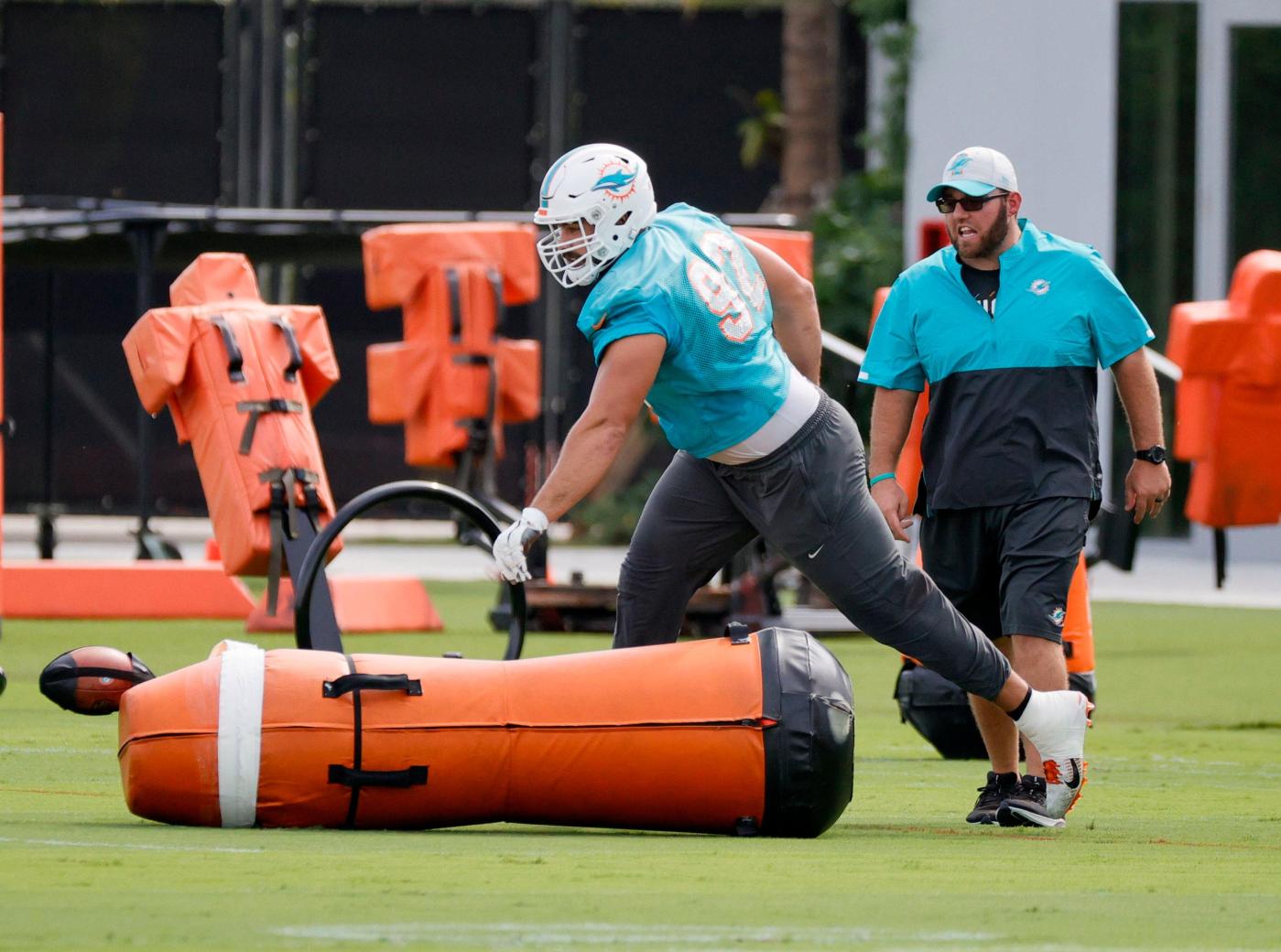 The Dolphins, who have been interested in keeping members of last year’s defensive staff, also lost former outside linebackers coach Rob Leonard on Friday. He accepted the same role as outside linebackers coach of the Baltimore Ravens, according to multiple reports, including The Athletic, ESPN and NFL Network. Clark remaining on the staff was first reported by the Miami Herald.

Clark first joined the Dolphins in 2020 as outside linebackers coach but was then promoted to defensive line coach for the 2021 season.

Leonard had three different roles in three seasons in Miami that coincided with ex-coach Brian Flores’ tenure at the helm. In 2019, he was the Dolphins’ linebackers coach. He moved to assistant defensive line coach in 2020 and then outside linebackers in 2021.

Last season, Leonard coached a group with the Dolphins that included rookie Jaelan Phillips as he set a team rookie sack record with 8 1/2. He also helped Andrew Van Ginkel take another step at the position in his third season and even had inside linebacker Jerome Baker rotate over to the edge at times.

According to NFL Network, the Dolphins allowed most of their assistants search for other jobs while Miami’s head coach search was going on.

Leonard represents a second key assistant that won’t remain on the staff after defensive backs coach Gerald Alexander was fired on Thursday. Alexander also interviewed for the Jacksonville Jaguars’ defensive coordinator opening before it was filled.

On the defensive side of the coaching staff, the status of linebackers coach Anthony Campanile and cornerbacks coach Charles Burks remains to be seen.

The offensive staff is expected to be overhauled by McDaniel, who has already hired Jon Embree as tight ends coach and assistant head coach and Wes Welker as wide receivers coach. Both held the same roles with the San Francisco 49ers while McDaniel coordinated the offense last year under coach Kyle Shanahan. McDaniel retained Dolphins special teams coordinator Danny Crossman in the same role.