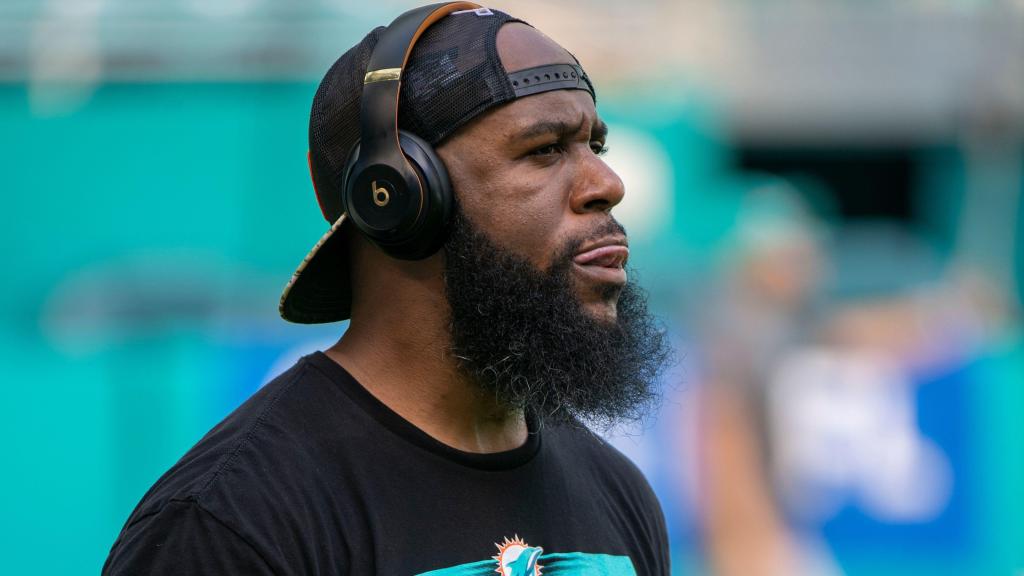 Miami Dolphins assistant Gerald Alexander is being interviewed for the Jacksonville Jaguars’ defensive coordinator vacancy under newly hired coach Doug Pederson, according to a league source.

Alexander, who coached the Dolphins secondary the past two seasons and is viewed as one of the staff’s young, rising stars, would be coaching the second of the five teams he played for during his five-year NFL career if he leaves Miami for the Jaguars .

Alexander played safety for the Dolphins in 2011, and spent the 2009 and 2010 seasons with the Jaguars before entering the coaching, first in the collegiate ranks and then in the NFL.

In his first season as an assistant with the Dolphins in 2020, Alexander coached the unit that led the NFL in turnovers, which was bolstered by Xavien Howard, who led the NFL with 10 interceptions.

In his second season, Alexander mentored rookie safety Jevon Holland and second-year safety Brandon Jones, who each had promising seasons as Dolphins’ starters. Late in the year former coach Brian Flores, who hired Alexander from the University of California after his participation in the Bill Walsh Diversity Coaching Fellowship Program in 2019, expanded his role, giving him many responsibilities usually held by a coordinator.

Newly hired Dolphins coach Mike McDaniel is in the process of assembling his staff, and retaining Alexander, and a few others, seems to be a priority for McDaniel. But those decisions and discussions are fluid.

The Dolphins have typically let coaches leave to join other organizations, whether they are under contract or not, when there is a head coaching change. At this point it’s unclear whether or not Alexander is still under contract with Miami.

However, there have been reports that McDaniel is open to keeping many of the Dolphins’ defensive assistants. But the first-time head coach, who has an offensive background, has expressed interest in luring former Denver Broncos head coach Vic Fangio, who is viewed as one of the NFL’s better defensive coaches, to Miami.

Fangio would likely attempt to bring some of his former Broncos staff with him, similar to how Chan Gailey brought a handful of offensive assistants with him to Miami when he coached the Dolphins offense in 2020.