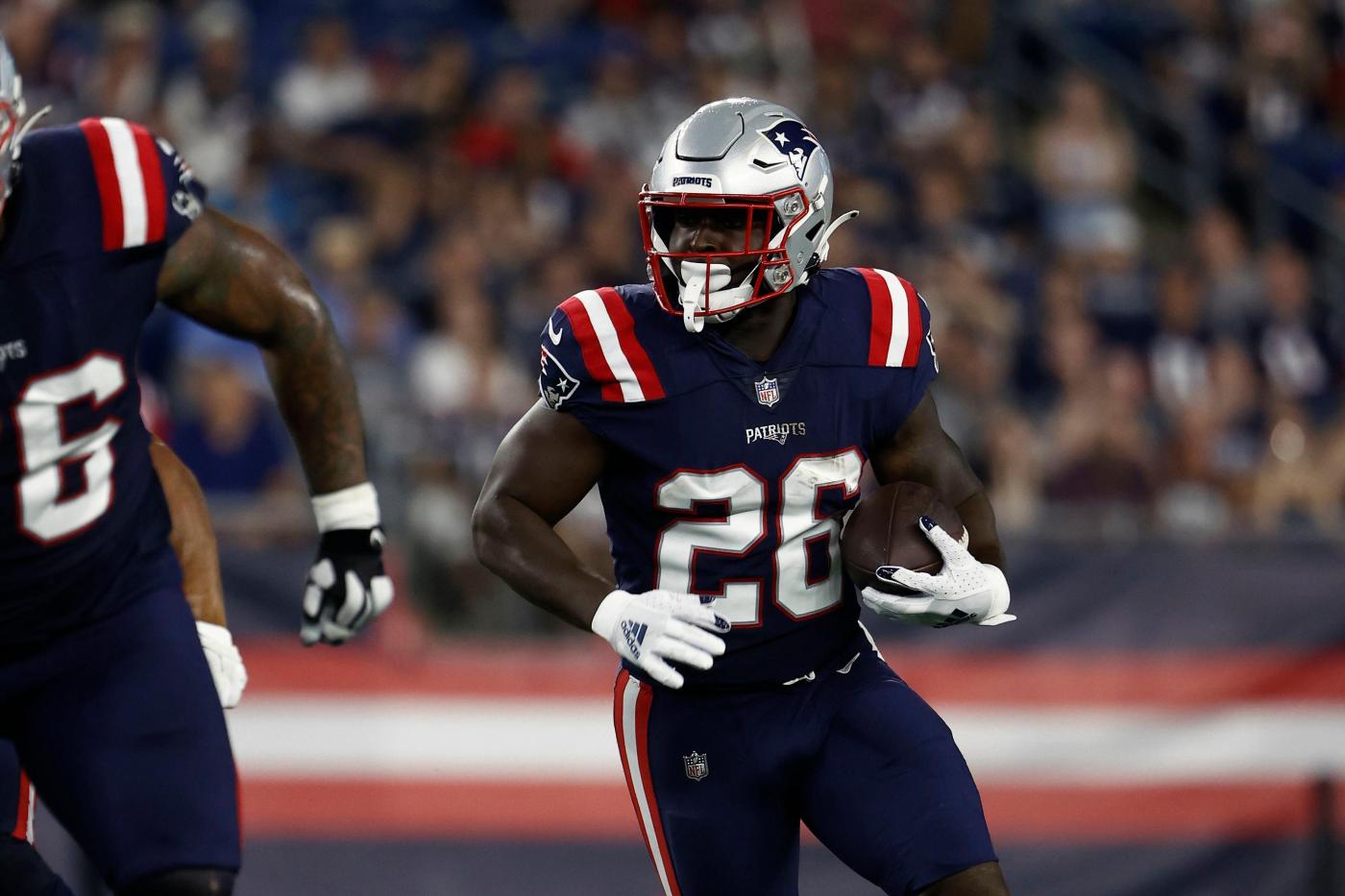 The Miami Dolphins are bringing a South Florida product back home and adding another tailback to crowded running rooms.

Mitchell has amassed 3,137 rushing yards with 18 touchdowns and two more in four NFL seasons since being drafted from Georgia in 2018 as a late-first-round pick out. His first three were with the Patriots, the Dolphins’ AFC East rival. And he spent last season with the Los Angeles Rams.

He won two Super Bowls between his two former halves. As a rookie on the 2018 Patriots, he scored six touchdowns during the team’s run to a Super Bowl victory over the Rams.

At 5-foot-11 and 215 pounds, Mitchell can offer Miami a middle-of-the-road runner in a crowded backfield consisting mostly of fast, elusive running backs. The Dolphins added Chase Edmonds and Raheem Mostart to free agency and the return of Miles Gaskin and Salvone Ahmed from last year’s roster.

Mitchell began his NFL career with back-to-back 900-yard rushing seasons for New England in 2018 and 2019. Although Mitchell averaged a career-high 5.7 yards per carry in 200, he missed nearly half the season between quadriceps injury and stint. In Reserve / COVID-19 list.

During his time in New England, Mitchell shared the backfield with another Broward County high school football standout in James White (Saint Thomas Aquinas). The Patriots traded Mitchell to the Rams in the 2021 preseason.

Mitchell returned to Los Angeles last season, playing all 17 games, starting with seven, rushing for 845 yards and hitting four touchdowns for the Super Bowl champs. For his career, Mitchell has 47 receptions for 386 yards.

Read Also:  Best-case scenarios for dolphins in places where they are needed in the NFL Draft

Mitchell first became a household name in South Florida when he burst onto the local high school football scene as an eighth grader for American Heritage. He and Buffalo Bills wide receiver Isaiah Mackenzie formed a dynamic pairing that led the school to its first state championship in 2013.

A five-star recruit right out of high school, Mitchell played his college football in Georgia, where he accompanied McKenzie. There, he split the backfield rep with the Cleveland Browns, who were driving back Nick Chubb before being drafted by New England with the 31st pick of the 2018 draft.