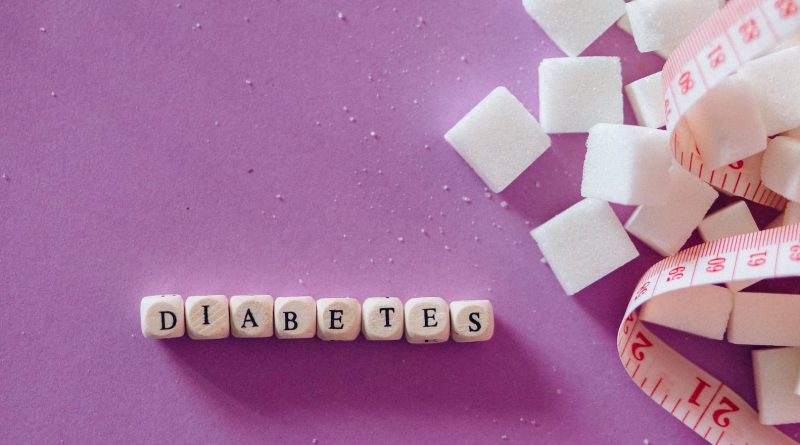 The metabolic disorder caused by the deficiency of a hormone called insulin, which regulates the glycemia or glucose level in the blood, is known as diabetes, a disorder which is on the rise in our country.

In the statistics of the United Nations Organization (UN), it is indicated that about 62 million people in the American continent suffer from diabetes and 40% of those with symptoms are not yet diagnosed.

Similarly, this organization says that the disease has tripled in the last 30 years and if this trend continues till 2040, it is estimated that there will be 109 million people with this condition.

Julian and his diabetes

Julian is a young man of barely 25 years old, with obesity, from a diabetic mother, for whom he developed the disease at the age of 20, before the disease was diagnosed, consumption of sugary drinks, junk food was regular.

After deciphering the specific symptoms she described to her doctor, it was determined that it was type 2 diabetes and her life turned around. What had been part of her “normality” for her, from that moment on, had to change and take care of her diet, her skin, in addition to starting to take medications to control her blood sugar levels, to perform physically. Was. activity, among other measures.

Type 1 diabetes: The body does not produce insulin to extract glucose from food, turning it into energy. People must take insulin daily to survive.

Type 2 Diabetes: When the body does not produce or use insulin well, this is the most common form of the disease. Patients are given insulin or pills.

Gestational diabetes: This can occur during pregnancy, most of the time it goes away after childbirth, but the mother and her babies are at a higher risk of developing any type of diabetes in the future.

According to the World Health Organization (WHO), diabetes is the sixth leading cause of mortality in the US, responsible for nearly 284,000 deaths in 2019 alone; It also states that it is the second cause of disability in the region and the leading cause of blindness among people aged 40 to 70 years.

Similarly, lower extremity amputation and chronic kidney disease, in addition to tripling the risk of death from cardiovascular, kidney or cancer diseases.

Dr. Mali Alzamora, national coordinator of the Family Medicine Program of the Social Security Fund (CSS), explains that 95% of diabetes patients are caused by factors that can be prevented or controlled.

how can you stop it

The National Coordinator for the Family Medicine Program stresses that part of prevention is maintaining healthy habits, among them:

when to see a doctor

The American Diabetes Association recommends screening with a test for type 2 diabetes in adults who are 45 years of age or older or who have the following characteristics: