don’t listen to me! The actress revealed that she was Eugenio Derbez’s girlfriend when she was 17 and he was 27 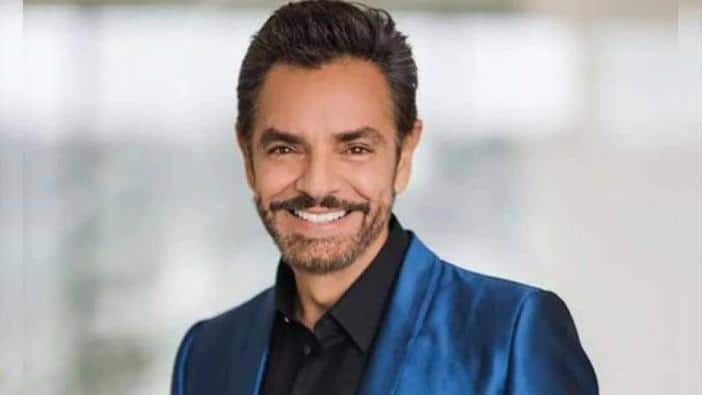 eugenio derbez He is a prominent actor and producer in Mexico, his talent in comedy and on the small screen has placed him as one of the most successful Mexicans in the medium and not only that, he is considered one of great conqueror Because of the romance they had throughout their lives.

He has had several romantic relationships with women in the entertainment world, such as Victoria Ruffo and currently with Alessandra Rosaldo; However, a new relationship from the past surfaced this time, with an actress who was then 17 years old.

is about Claudia Yvette, who were part of the children’s program ‘Chiquilladas’ and voiced ‘Cuddly Mouse’ in ‘Bubble Odyssey’.

was done through an interview with poncho martinez where Claudia revealed some details of her alleged relationship with the comedian when she was a minor; However, this was interrupted by the late actress Evita Muñoz is better known as ‘Chachita’.

Yvette begins by describing how and where she met the driver of ‘LOL México’: “I was 17, I was in ‘Los Gomez’, I joined at 15 and I was Eugenio Derbez’s girlfriend, he was 27… Then ‘Chachita’ was discovered.”

The actress confirmed that Aislin Derbez’s father knew how to love women and there was an occasion that he called the stage where he was recording: “Eugenio has always been very romantic, he’s very creative, he creates an atmosphere for you, so he surprises me, he talks to me and blah blah blah.” 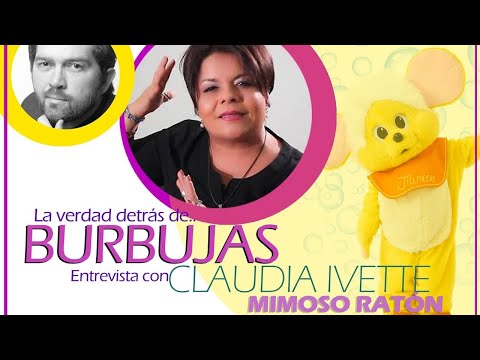 But the details changed course when Evita Muñoz interrupted the call: “I go to the forum and ‘chachita’ says to me ‘all right, what happened, how are you?’, and I tell her ‘all right, what do you think, Eugenio Derbez is throwing the dogs On me,” Claudia went on.

Therefore, the actress revealed that “Chachita” took the opportunity to comment on this relationship: “He says to me ‘Eugenio, son of my friend Silvia Derbez?’ I say ‘yes’, and he says ‘Hey, but how old is Eugenio? 27 And you’re Claudia, you’re 17, and she makes a real mom face in front of me, and I say to her, ‘Well, yeah, but…’ And she tells me, ‘Well, this Ok, you enjoy it, but think about it, 10 years is the difference, 10 years, he takes you and brings you back, he already has a daughter.

Despite the fact that she did not like the words of the famous woman, Claudia confirmed that she listened to her; However, her romance with Derbez lasted only a few months: “I didn’t like his advice very much, but I listened to him in the end, it made me consider many things… We had a little romance, we lasted about seven months, but it was really cool, he was coming to pick me up from high school in his car. Very nice, a beautiful person and I had a lot of fun.

In conclusion, Claudia Ivette assures that she greatly enjoyed this love affair; Since José Eduardo Derbez’s father was always a gentleman: “He treated me well. Yes, he taught me things, but with a certain extent that he was not very smart because of his age. At least with me, he was a gentleman because he didn’t go too far when he found out I was a virgin, he didn’t go too far anyhow.”