Dorian Finney-Smith and Josh Green ready to return to action 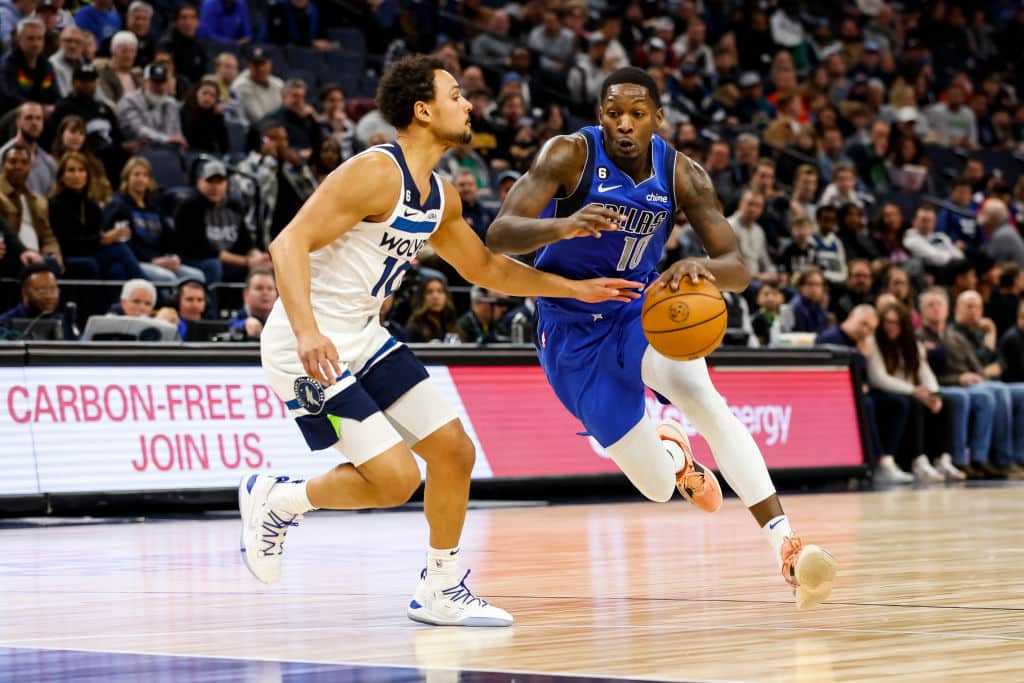 Dallas needs reinforcements and looks like it will be getting them immediately. As reported by Adrian Wojnarowski ESPNDorian Finney-Smith and Josh Green are likely to return to the court this Wednesday, having been sidelined for several games.

Finney-Smith, a starter and key player in Jason Kidd’s rotation, has missed the Mavericks’ last 14 games with a right adductor strain. Green, for his part, has missed the last 20 matches due to a sprain in his right elbow. There have been many nights without him, something that has resulted in some exhaustion in the rest of the players and a decline in the team’s performance, until it has dropped in four of its five most recent games.

After working smoothly through a previous training session, Finney-Smith’s Eddie Safeko explains mavs.com His feelings for her return to the slope.

“I felt good today, it’s the first time I’ve done a full workout. I’m playing one against one and three against three, but I feel good and I’ll see how I do tomorrow. I think I will play in the next game. I don’t like to sit. I think the most games I have missed since COVID. I will probably be out of shape, but I am going to make some noise and help the team. I have to be the guy who speaks up in defense,” he says.

Further is not without reason. If the Mavericks need anything, it’s finding a new defensive boost. Since he and Green have left, the team has dropped to 25th in defensive rating, conceding 114.7 points per 100 possessions.