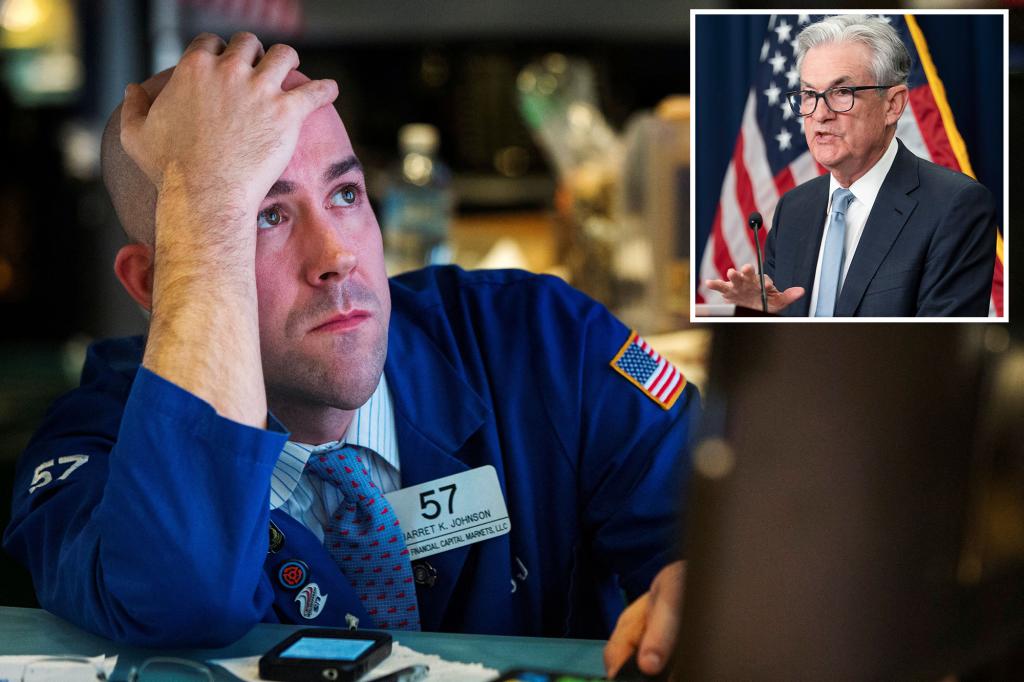 Dow futures fell some 500 points before markets opened on Thursday as Wall Street prepares to give up some gains made after Fed Chair Jerome Powell announced sharp interest rate hikes to tackle inflation.

The Federal Reserve on Wednesday approved the biggest hike in its benchmark interest rate since 1994 – raising it by 75 basis points, or 0.75 percentage points.

The consumer price index for May was in line with the revised expectations after its release last week. Federal data shows inflation was higher than expected the previous month at 8.6%, the fastest rate since December 1981.

Powell reiterated that the central bank was “moving fast” to address inflation and acknowledged the historical nature of Wednesday’s increase.

“Inflation has clearly reversed over the past year — and there may be more surprises ahead,” Powell acknowledged in a news conference after the Fed meeting on Wednesday.

“That’s why we’ll need to be nimble in responding to incoming data and evolving approaches.”

“Clearly, today’s increase of 75 basis points is unusually large and I don’t expect a move of this size to be normal,” Powell said. “From today’s perspective, we have the most potential for a 50-basis point or 75-basis point increase at our next meeting.”

Fed officials said they expect the benchmark rate to reach 3.25% to 3.5% by the end of this year. This will be the highest level since 2008.