Dozens of academics call on Canada to investigate abuse in sports 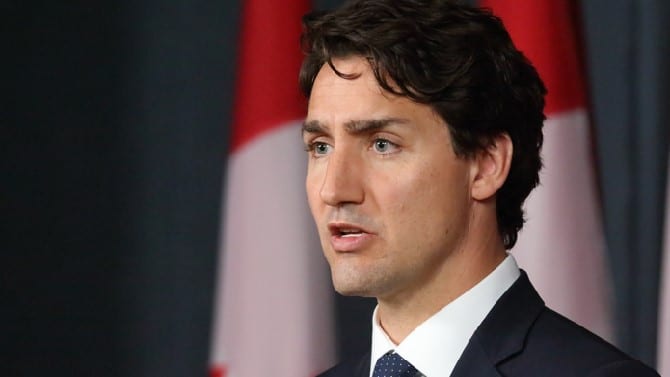 Canada’s Academics Against Abuse in Sport Group has mentioned this in a letter to Trudeau “The government’s response to the abuse of athletes has been woefully inadequate”Therefore, they believe that the “immediate” setting up of an independent commission of inquiry is imperative.

The group is composed of 91 academics belonging to 30 Canadian institutions and 17 from other countries.In June 2022 the Office of the Sports Integrity Commissioner (OSIC) described the constitution as “inadequate”.

OSIC was created by the Trudeau executive after a wave of allegations of misconduct by athletesBoth active and retired from the entire sports fraternity of the country.

OSIC has been criticized for the slow pace with which it is accepting cases to investigate and its limitations., because it can only function in sports that follow the federal organization. OSIC also cannot act in provincial sports activities.

Academics deplore that OSIC does not operate independently from sports authorities, therefore called on the Government of Canada to designate a unit to conduct “an appropriate, comprehensive and trauma-sensitive inquiry into the systemic failures in the national sporting system”.

The group said that OSIC’s current operation would only succeed in “silencing and re-traumatizing” victims of abuse in the world of sport.

OSIC standards Victims are required not to “discuss or disclose details of their complaints, allegations or investigation with anyoneincluded on social media or publicly except at the request of OSIC”.