According to a report, dozens of sacked Twitter employees in the UK are suing the company, claiming their dismissals were illegal and severance terms were not met.

A lawsuit, brought by London-based Winkworth Sherwood and seen by the Financial Times, accuses Elon Musk’s company of “illegal, unfair and wholly unacceptable treatment” and a “false dismissal process.”

However, according to the FT, this fell short of the company’s previous separation terms before Musk took over. Meta offered 16 weeks of base pay for employees laid off in November.

The matter may go to the UK Employment Court.

In addition, the law firm argued that Twitter illegally terminated employees’ access to laptops and offices, before implementing a formal layoff program on the same day the cuts were announced.

UK employment laws make it difficult to make large numbers of workers redundant, as redundancies of more than 100 people require a 45-day consultation period in which terms can be negotiated.

The firm, which represents 43 of the 180 fired Twitter employees in the UK, said the matter could be taken to an employment tribunal if a solution is not found, the FT reported.

According to the report, the head of Britain’s Prospect union, Mike Clancy, also tweeted about the same issues cited in the legal action and called on the company to stop the redundancy process.

It is the latest in a long series of lawsuits since Musk bought Twitter, which is estimated to have laid off about half the company’s workforce, or about 3,500 people, since the acquisition.

This week, attorney Shannon Liss-Riordan, who represents hundreds of Twitter employees in the United States, said Musk was trying to “extort” former employees over his severance proposal. 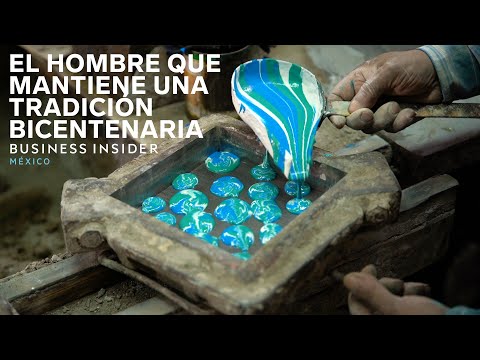