Dozens of migrants arrive by bus from Texas to Philadelphia 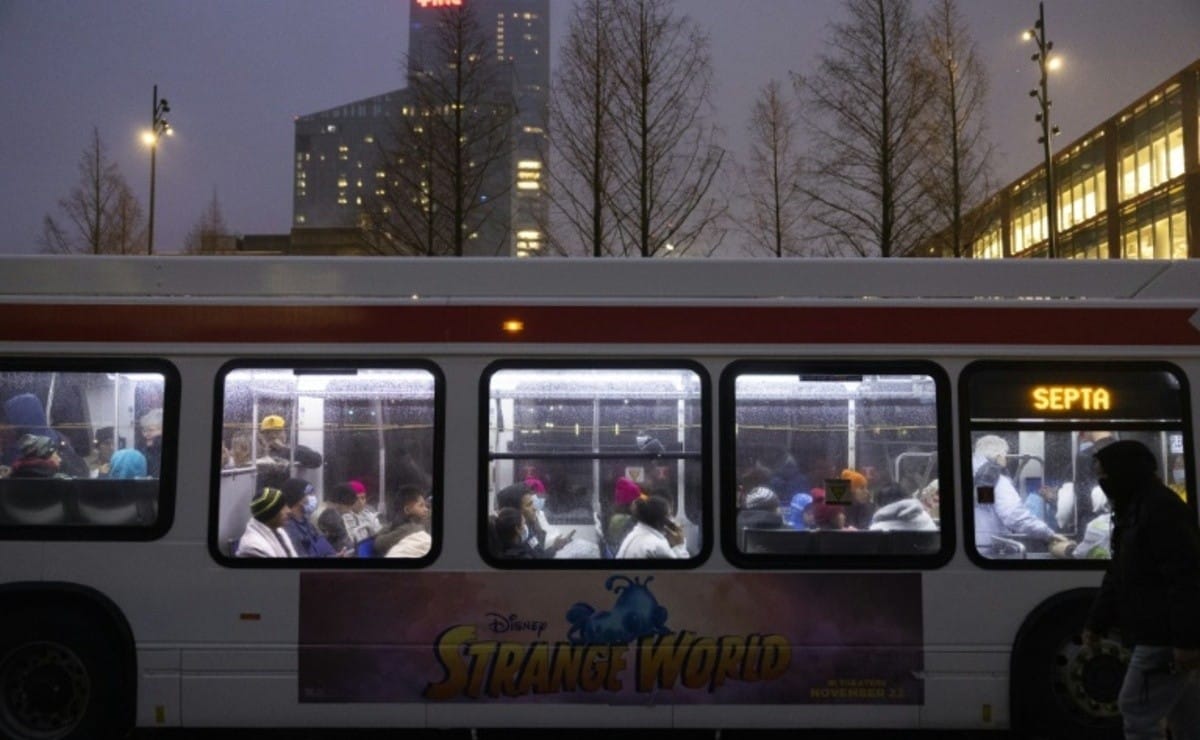 Two trucks with 88 migrants, mostly Colombians and Nicaraguans, arrived in Philadelphia this Friday from the northeastern United States state of Texas, which borders Mexico, a humanitarian association told AFP.

They are mostly men, although there are also women and five children who crossed the US border near Eagle Pass, Texas, he said.

For months, Texas and other red southern states have been chartering buses to transport migrants to cities in the northeastern United States governed by Democrats in protest of President Joe Biden’s immigration policy.

“They didn’t know what awaited them in Philadelphia. In fact, they were positively surprised to find a group of people waiting for them at the bus station with clothes, coffee and blankets, as the weather is quite cold here. ” moment,” he told AFP. Emilio from the Casa de Venezuela association, who was one of the mobilisers to receive him.

The association tries to “move as much as possible,” says Emilio, who declined to give his last name. “Most of them try to go to New York,” he said.

AFP contacted the office of Texas Governor Greg Abbott to no avail.

This new operation comes just days before a sanitary regulation called “Title 42” allows US officials to block migrants trying to cross the US border.

The measure, introduced in 2020 by Republican President Donald Trump’s administration to contain the Covid-19 pandemic, is considered “inhumane” by its opponents and a judge banned it in November, although he gave officials until December 21 to prepare. given time to

Republicans oppose the mass arrival of immigrants, most of them Latin American, and have taken measures to drive them out of their states, some of them highly controversial.

In mid-September, Florida Governor and potential 2024 presidential candidate Ron DeSantis sent two planes of migrants to the island of Martha’s Vineyard (northeast), a summer resort for the wealthy where the Kennedys, Clintons or Obamas had been .

Weeks earlier, his Texan counterpart, running for re-election, sent two busloads of migrants to an area near the Washington residence of Democratic Vice President Kamala Harris.

Since April, Texas has sent thousands of migrants to Washington, New York or Chicago.

According to experts, half of the labor shortage seen in the United States, estimated by the Federal Reserve at about 3.5 million jobs, is linked to the lack of migrants.

According to the US Customs and Border Protection (CBP), in the fiscal year running from October 1 to September 30, 2,229,718 migrants have been stopped at the US-Mexico border.