Dozens of residents displaced by fire in Harlem 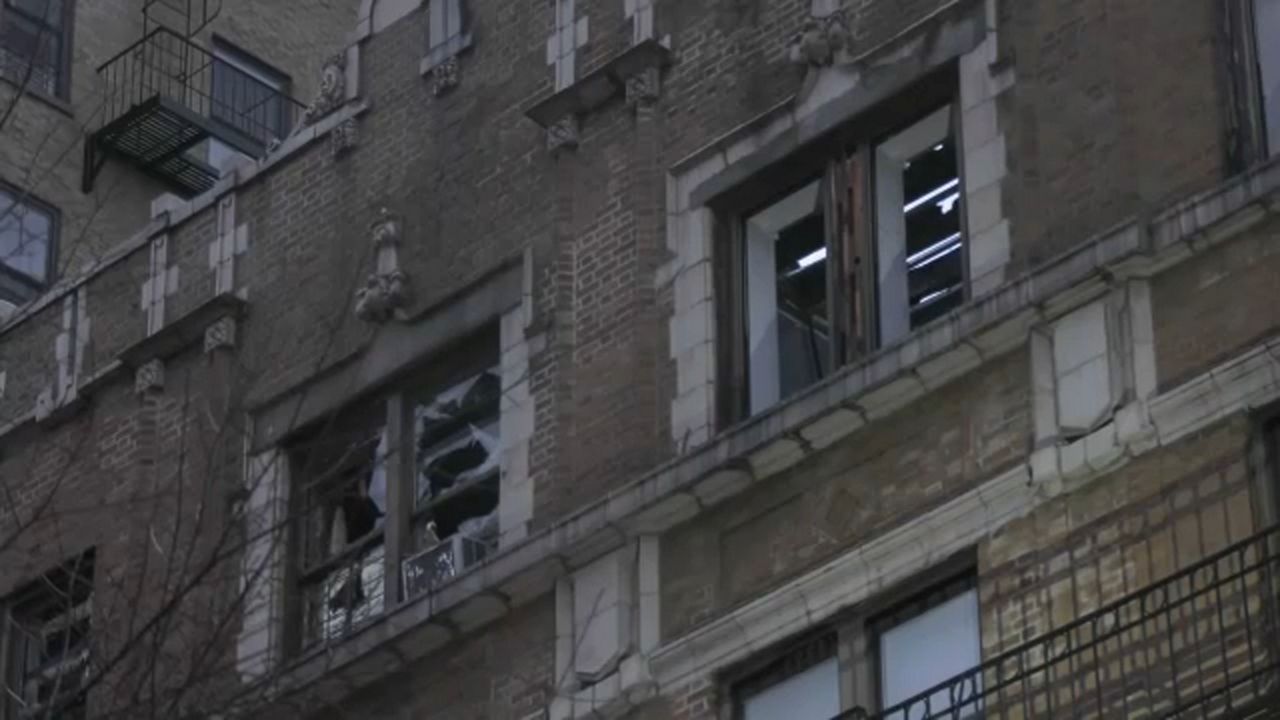 The five-alarm blaze left more than 200 people homeless Saturday morning as a blaze broke out in a sixth-floor apartment building at 617 West 141st Street in Harlem.

Hilda Izaguirre, a resident of the building, tells us about the horrifying moments she experienced:

“I was sleeping and my cat scaredly opened the door for me. Then I woke up because the cat came into my room.”

According to the fire department, the fire started around 1:30 a.m. on the top floor, in a space between the roof of the building and the roof of a residence.

According to this tenant, firefighters were first called when they noticed smoke coming from a light bulb in apartment 62.

They came, checked, found “nothing wrong” and left. But after 40 minutes they had to return and till then they could not control the fire.

“It spread quickly through the air, because it started here in front, here in front here, and ended there at the end. There were about five or six apartments,” Evelyn Cabrera Reyes, a resident of the building, told us.

His house was downstairs from where all this happened. He says he knows the family from Apartment 62. He was in the Dominican Republic on vacation but left his son and wife at home with their newborn baby girl. It was a matter of luck that they narrowly escaped.

“No, I didn’t see mom. Yes him. He took me to the place. I could see where the fire was coming from, which was from the light bulb in the bathroom,” Cabrera says.

The majority of those affected are Hispanic families. His complaint was that the smoke detectors were not working. He alleges that he has been telling the owner of the building for some time, but it is believed that his claims were ignored.

This is how Hilda Izaguirre, another neighbor of the damaged property, tells us:

“We are fighting because the owner of the building did not fix the building, we have a lot complaintsNot now but a few years ago.

While some were able to go to the homes of relatives or friends to seek refuge, others were taken to a public school to be cared for by the Red Cross. 37 families and 109 people in total.

Isabel de la Cruz has been one of the people most affected by the fires:

The building department inspected the structure and gave medicines and necessary documents for five minutes one by one, but at the moment they will not be able to return to their homes.

The fire department reports that seven residents of the building and two firefighters suffered minor injuries in the incident. Cause being investigated