Drug Map in Mexico: Where the Main Cartels Operate, According to the US Congress 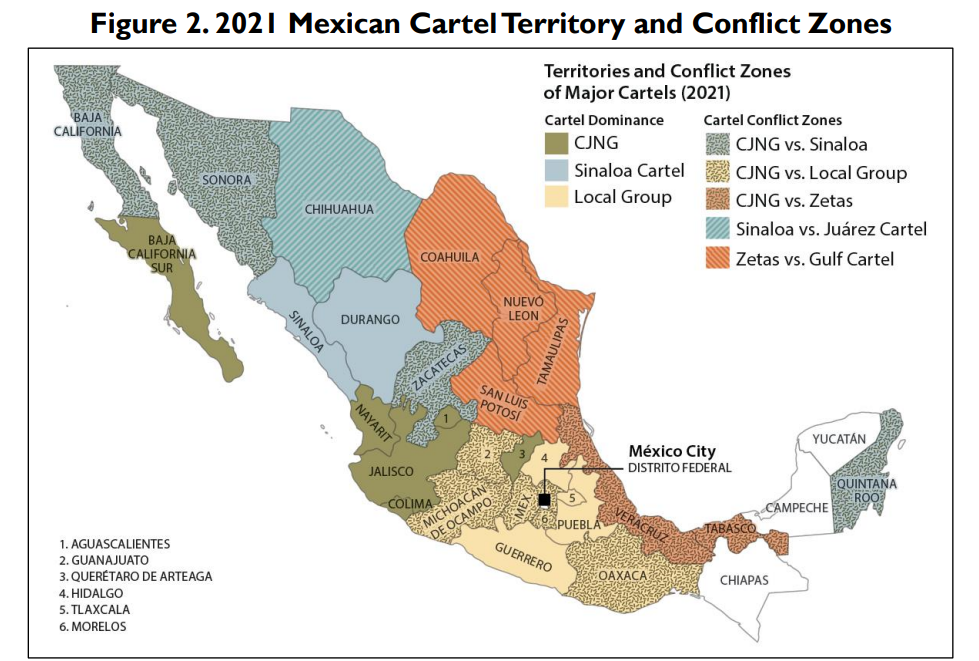 Maps published by the US exclude the state of Chiapas (Photo: Congressional Research Service)

united states congress latest update published organized crime report in Mexico, which pointed to Jalisco New Generation Cartel (CJNG) and two Sinaloa Cartel As the main generator of violence in the country, which stems from the battles they face due to the dispute of territory.

Maps were attached to the interior of the report Describe the presence of the largest criminal organizations in the countrywhich operated in almost all states, except Chiapas, an entity that was not included in the graphic representation.

The document issued by the US Congress identified nine largest organized crime groups countries, which in turn are subdivided into hundreds of criminal cells and the mafia. 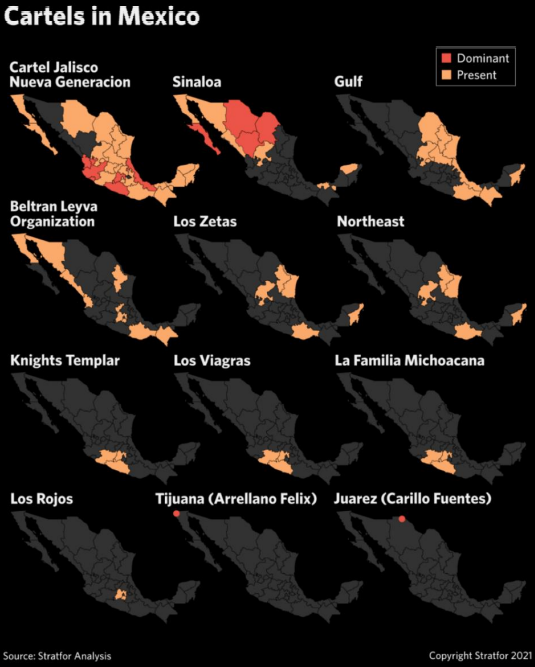 Disputes over territory between cartels have been identified as the main cause of violence in the country (Photo: Congressional Research Service)

It can be seen on the maps that CJNG is the largest presence group in the countrybecause it controls various East and West demarcationIn addition to being disputed by various states in the north and south of the national territory.

for its part, The Sinaloa Cartel controls and disputes entities in the northwest of the national territory.While it also has a presence in the regions of the South, as published by US lawmakers.

third criminal organization With more presence in the national arena is gulf cartel (GDG), which exists practically throughout the East except for a few states near the Mexican Caribbean.

according to the report, The current criminal landscape in Mexico is dominated by war among Jalisco New Generation Cartel (CJNG), defined as an emerging organization that bases its operations on the smuggling of synthetic drugs, and Sinaloa CartelListed as the historically dominant organization in Mexican territory. 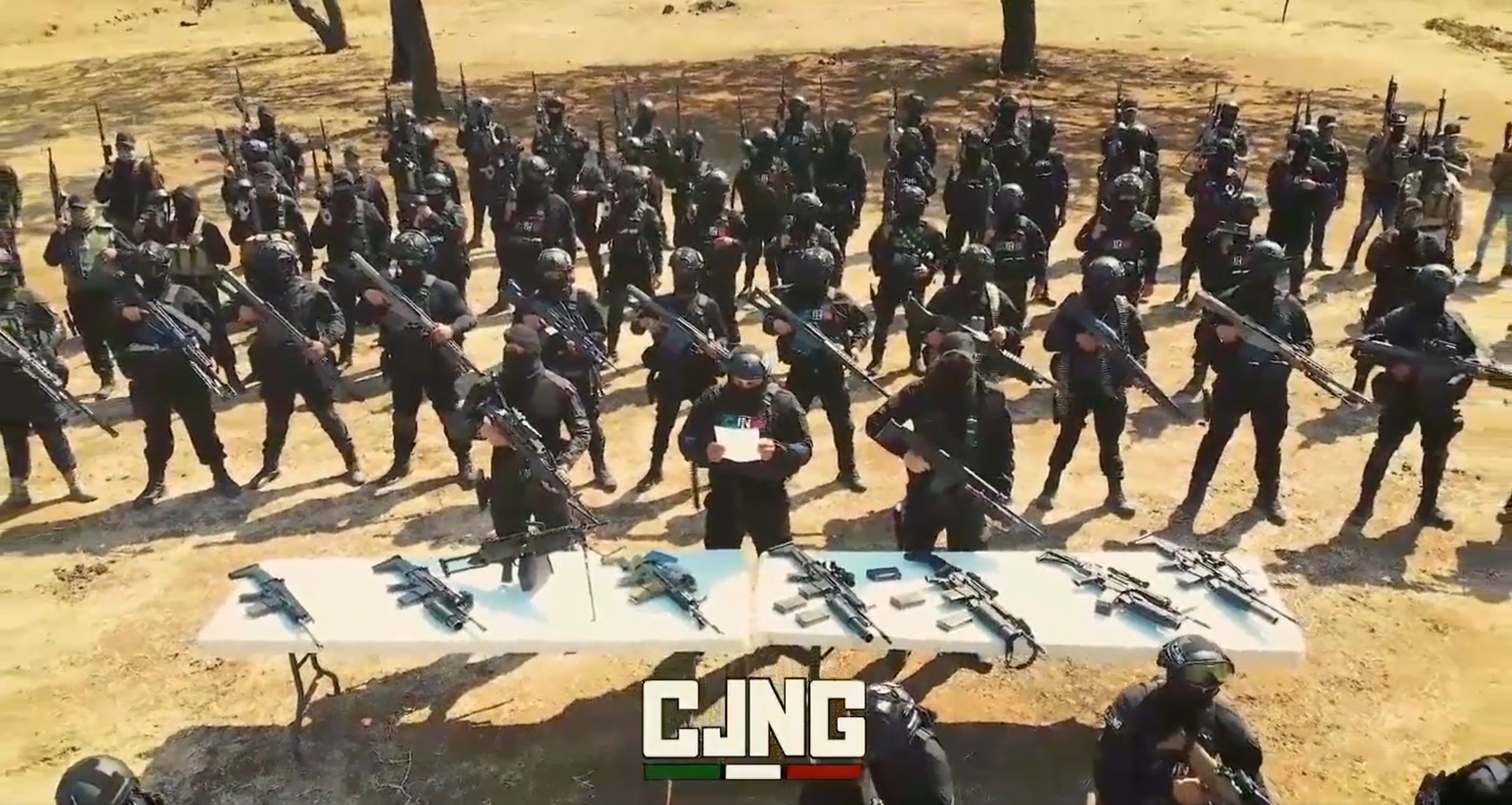 CJNG is the largest criminal organization in the country (Photo: Screenshot)

In addition to disputes between major criminal organizations in the country, a large part of violence is also in the national area internal fighting and generated between dissident groupsThose who, despite retaining power over certain territories, do not have sufficient power to confront government officials or carry out illegal activities on an international scale.

Some analysts have identified Large Cartels Use a Strategy Called “Proxy War” or pawn war, from which Use small criminal groups or criminal cells To control the distribution of medicines in different parts of the country.

Information submitted by US officials presents discrepancies with data and reports Mexican dependencywho have reported The Sinaloa Cartel Presence in Mexico City and Quintana RooA Caribbean entity currently under dispute by various criminal cells aligned with the organization led by Ismail May Zambada.

las The report also identified disputes between the cartels as a cause of displacement in the affected areas. Due to the high rate of violence, since it was only reported in the first months of 2021 9,700 displaced people, Some of them left their homes in one of 15 mass events, which consider the movement of 10 families or 50 individuals.

“No Te Aguites”: short film about armed children that competes at the Guadalajara International Film Festival
FGR made Genaro Garcia Luna. received three arrest warrants against
They destroyed a methamphetamine drug laboratory in the area of ​​the Sinaloa Cartel.