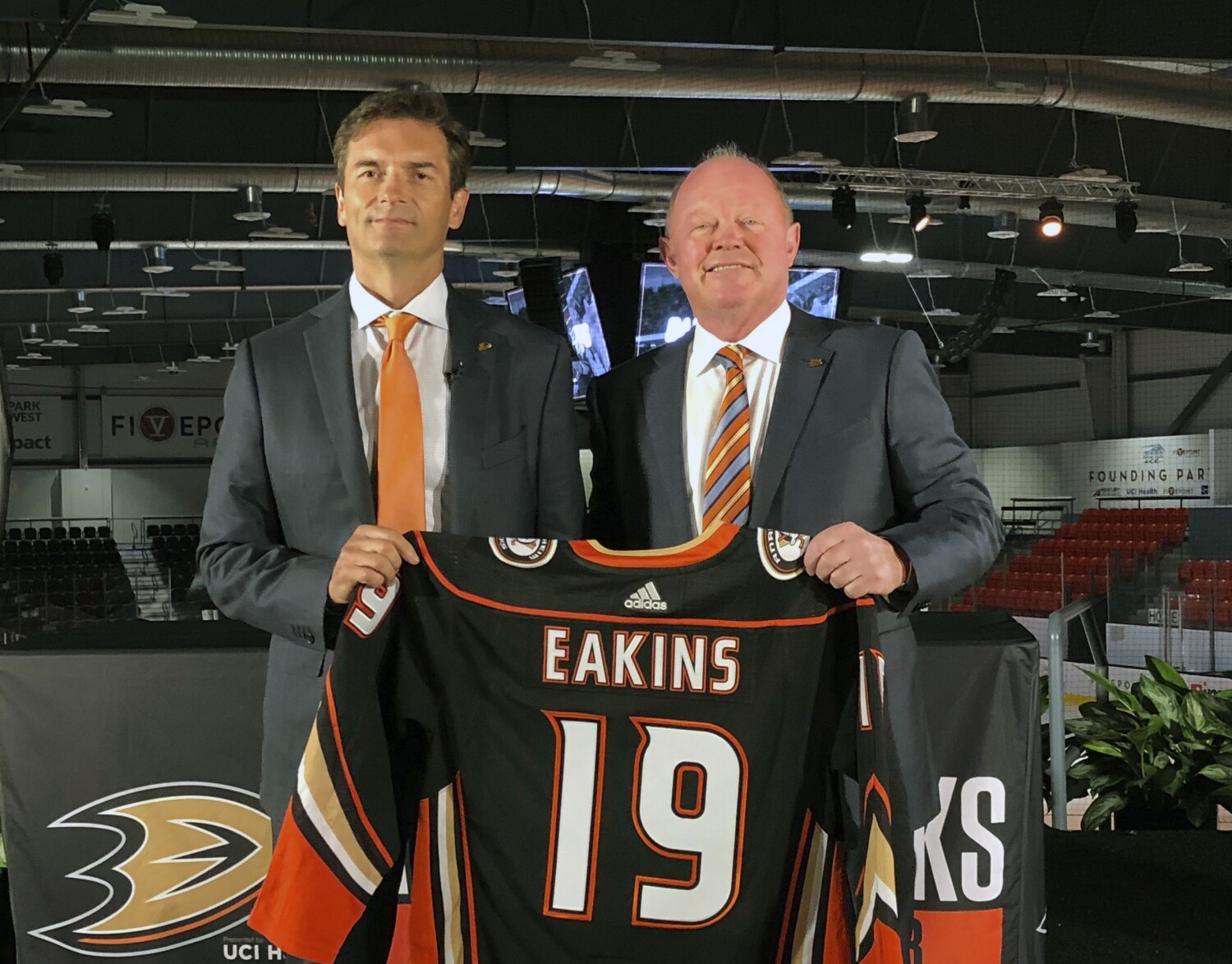 Ducks general manager Bob Murray was sent on administrative leave Tuesday following a preliminary investigation by the law firm into allegations that he created a hostile workplace by repeatedly berating club staff, sending harsh messages to players and berating team coaches, according to sources familiar with the matter. but is not authorized to speak publicly.

The Ducks said the investigation was “related to professional conduct.” Owners Henry and Susan Samueli acted quickly and quietly when they learned of the allegations, the source said.

After conducting internal scrutiny, the Ducks hired the Century City-based Sheppard Mullin law firm to conduct an independent investigation. “Based on the recommendation of their initial results, we decided to send Bob on administrative leave pending final results,” the statement said. “We will not have any further comments until the investigation is completed.”

The 2021-2022 season marked Murray’s 47th straight NHL player and leader, including 14 as executive vice president and general manager of Ducks. Prior to that, he was their vice president of ice hockey, a title that accompanies his name in the 2007 Team Championship Cup. Murray, 66, is one of the five men who played and served as the team’s general manager over 1,000 games in the NHL’s regular season.

The Ducks have been missing the playoffs for the past three seasons while Murray has been slowly changing his roster, but they’ve been competitive this season and took on a four-win streak in their game in Vancouver on Tuesday.

In 2009, Murray was charged with assault by a television director who claimed to have thrown a chair at her after a playoff game between the Ducks and the Red Wings at Detroit’s Joe Louis Arena, resulting in injuries to the left side of her chest, her hands. and her shoulder. The lawsuit alleged that due to injuries, she lost her job, car and home. A jury cleared him of assault charges in 2012.

The Ducks’ announcement comes at a time when the NHL is exploring its culture and trying to shake off the good old boy ethos that has helped cover up rude or unethical behavior for decades.

The league is still wobbling after an investigation determined that the Chicago Blackhawks were unable to investigate the report of would-be Kyle Beach, who was sexually assaulted by video coach Brad Aldrich in 2011. The team allowed Aldrich to continue working for several weeks; during this time he was promoted to trainee. Aldrich was allowed to retire without consequences, and in 2014 he pleaded guilty to sexually assaulting a minor in Michigan, where he coached youth hockey. At the request of the Blackhawks, Aldrich’s engraved name on the Stanley Cup was closed.

Stan Bowman, who was the general manager of Blackhawks in 2011, and assistant general manager Al Maqisak have resigned; Bowman also resigned as CEO of the U.S. men’s Olympic ice hockey team. Then-coach Joel Kenneville, who left Chicago to train in Florida, stepped down as coach of the Panthers. The League fined the Blackhawks $ 2 million, of which $ 1 million went to organizations in the Chicago area that help victims of abuse.

In 2019, Bill Peters stepped down as coach of the Calgary Flames after admitting that he sent racial insults to the player, Akim Aliu, when both were with Rockford, Illinois, of the American Hockey League. NHL Deputy Commissioner Bill Daly recently said the league had completed its investigation into Aliu’s allegations and spoke to his representatives, but Aliu’s lawyer Ben Meiselas said via social media that he hadn’t heard from the NHL. Peters faced separate charges of kicking and punching players in the Carolina.

Also in 2019, Mike Babcock, accused of verbal abuse in Toronto and Detroit, was fired from his position as coach of the Toronto Maple Leafs. At the end of the same year, the Blackhawks were removed from the position of assistant coach Mark Crawford due to accusations that he hit two players and made homophobic comments to another during his previous training breaks. He underwent a course of treatment and was recovered.

The NHL has established a hotline that allows players and other staff to anonymously report abuse, but its use may be limited by peer pressure or players’ fears that their careers will be harmed if they oppose those who have power over their futures.